“Oo-misoka”: a Fresh Start for the New Year

With only a few more days left in the year 2022, the word oo-misoka, referring to New Year’s Eve, is beginning to be routinely used. The origin or meaning of the word is not commonly known, however. In this article, the oo-misoka that we never knew, as well as the twelve animals of the year, will be discussed. 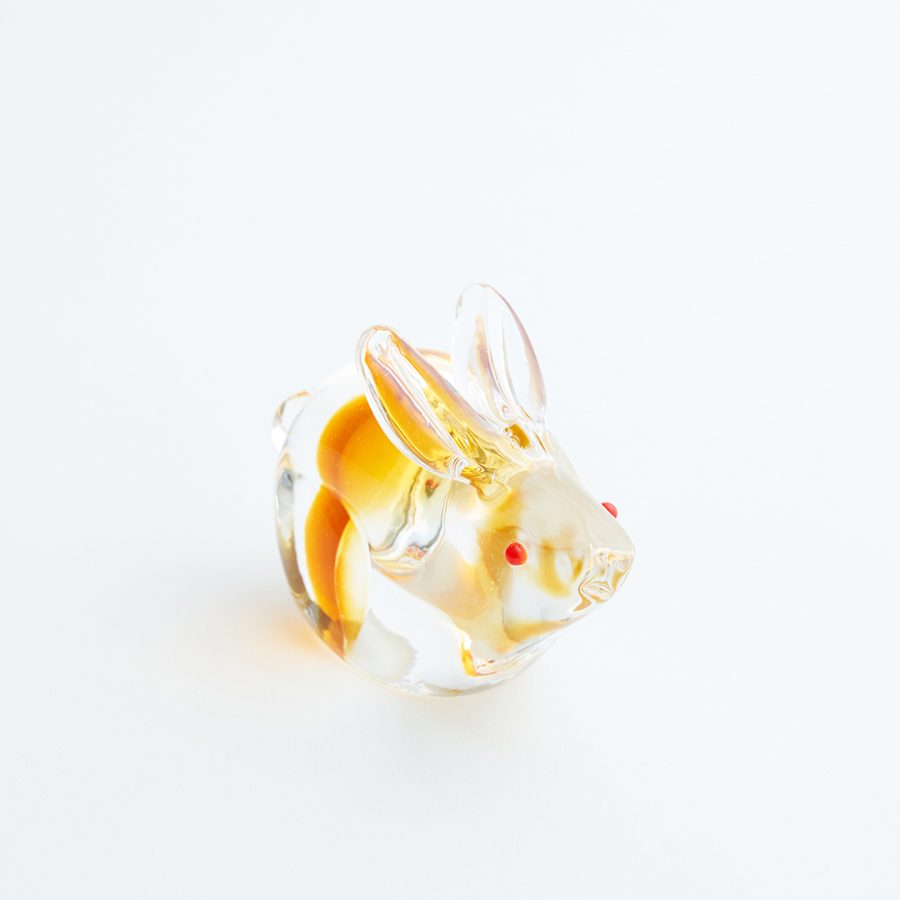 Oo-misoka Thought to Be the Beginning of a New Year

Oo-misoka, which refers to December 31, is also called “oo-tsugomori.” It derived from the word “晦” (pronounced “tsugomori” or “miso”), which is also the original word for “misoka,” referring to the last day of every month. Tsugomori comes from “tsukigomori,” which represents the waning moon. Until calendar reform took place during the Meiji era, the old calendar based on the phases of the moon was used in Japan, in which a month started with the new moon and ended on the 30th day when the moon waned. Later when the solar calendar was adopted causing some months to end with a 31st day, the very last day of every month began to be called “misoka.” The very last day of the year was thus called “oo (large) misoka.”

Oo-misoka is believed to be the day to prepare for welcoming and worshipping Toshigami-sama, the god of the incoming year that brings good luck for the New Year on the first day of the year. In ancient Japan, a day was thought to begin at dawn, followed by morning. Therefore, oo-misoka was the beginning of a new year, and a lot of preparations were made on this day.

A number of ancient customs associated with oo-misoka still remain to welcome Toshigami-sama and offer a calm state of mind for the New Year’s Day. The following three customs are the major examples.

Toshikoshi-soba, buckwheat noodles eaten on New Year’s Eve, is one of the most common customs of oo-misoka. This custom was reportedly begun in the Edo era as soba noodles are believed to bring about longevity with their long, thin shapes. They also symbolize the breakup of disasters in the year as soba noodles are easy to break. Other ingredients used in the dish vary in each area, among which are red and white kamaboko fish cakes to celebrate the arrival of the New Year, shrimp to pray for longevity, rolled eggs to improve financial luck, and other popular lucky foods. Udon noodles in place of soba noodles are consumed in some areas, including Kagawa and Gunma Prefectures.

With the sound of Joya-no-kane, the bells on New Year’s Eve, heard from outside, the arrival of the New Year feels like it’s approaching. The custom of Joya-no-kane was introduced from China during the Kamakura era before spreading nationwide. It rings 108 times, which represents the number of worldly desires humans are said to have in Buddhism. Ringing the bell that many times is believed to remove those desires before the arrival of the New Year.

Leaping Ahead in the Year of the Rabbit

2023 is the Year of the Rabbit. Because of the gentle nature of the animal, it is said to be the year of peace and prosperity in the household, as well as the year of leaping ahead and improving. Also, the character for rabbit “卯” looks like an opening gate, believed to imply the meaning of opening the winter gate to jump out. Additionally, the character originates from the character meaning to grow thick “茂,” giving an impression of the arrival of spring. As these traditions indicate, we can spend New Year’s Eve hoping that the coming year will be a good one.