Kaki or persimmon is widely appreciated as a taste of autumn. The fruit has not only been appreciated for its taste, but also as a dye and medicine, and it’s deeply rooted in the life of Japanese people since ancient times. In this article, the history behind the persimmon’s unique evolution in Japan and stories of haiku poets’ great fondness for the fruit will be discussed. 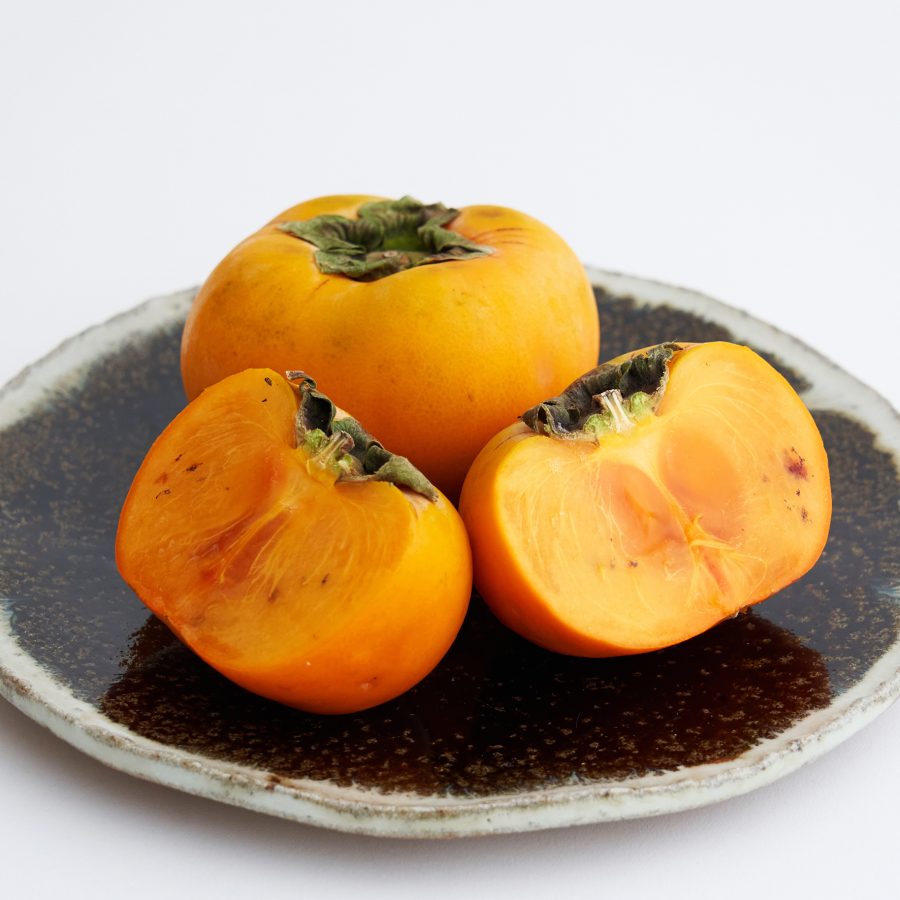 The persimmon’s bright orange color reminds us of the arrival of autumn. Although the place of its origin is unknown, the history of the persimmon in Japan is quite long with fossils of persimmons excavated in the tertiary deposit in Mizunami, Gifu, formed more than 1.7 million years ago. Persimmon seeds have also been found in the ruins from the Jomon and Yayoi eras, indicating that early people were eating persimmons.

The fruit started to be grown nationwide in the Nara era, but astringent persimmon was the only variety available in those days, mainly consumed dried. Engishiki, a book of codes and procedures on national rites and prayers compiled in the Heian era, includes statements that persimmons were used as offerings during religious festivals. Also in Honzou Wamyou, Japan’s oldest medicinal encyclopedia complied in the same era, is a statement on “kaki.” The high nutrient value of persimmon has long been recognized as the proverb says, “The doctor turns pale when the persimmon turns red.”

Then in the Kamakura era, a remarkable change occurred in Japanese persimmons. The astringent persimmon mutated into a sweet persimmon edible without processing. Sweet persimmons therefore originated in Japan. Various different varieties were developed later during the Edo era. It is said that today there are over one thousand varieties of persimmons.

Familiar to Japanese since ancient times, persimmons can be found in a number of haiku poems. Well known for his poem “Eat a persimmon, and the bell will toll at Horyu-ji,” Shiki Masaoka is particularly famous for his taste for persimmons. Shiki was truly fond of persimmons throughout his 34-year life, and the fruit is often seen in the poet’s poems. His friend Soseki Natsume wrote a scene in his long novel Sanshiro about a person likened to Shiki who “has at one time eaten sixteen large persimmons mellowed in a sake cask.” At a later stage of his life, Shiki left a message, “Refer to me as a persimmon-eating haiku lover after my death.”

There are also statements on persimmons in poems by Basho, the master of haiku. The poem “The village aged, none of the houses lack a persimmon tree” depicts a nostalgic, original landscape of Japan with persimmon trees growing in rural areas. 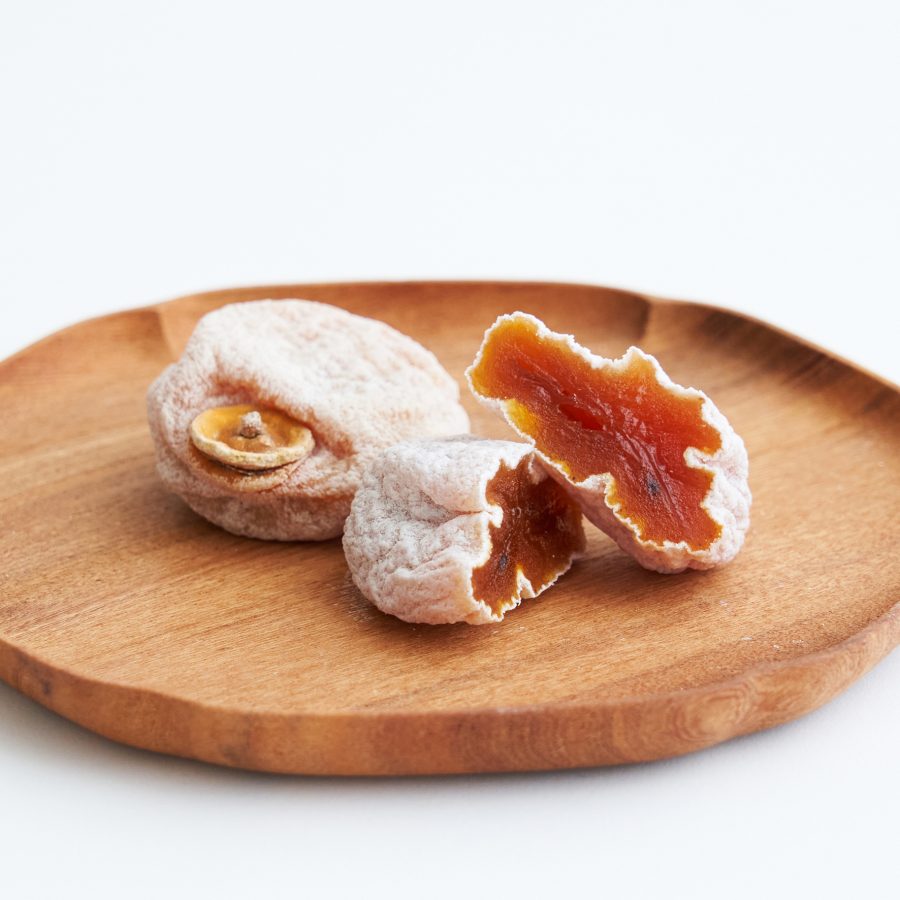 Found all over the world, persimmons are said to have been first introduced to Europe in the sixteenth century through Japanese trade with Spain and Portugal. The term “kaki” is used in French and “cachi” in Italian for the fruit. Persimmons were later introduced to the American continents.

In Europe and Americas, persimmons are more commonly eaten fully ripened and soft with a spoon or made into sherbet, rather than cut and eaten as is.

In this upcoming season with an Autumn appetite, why don’t we fully appreciate the persimmon while thinking of its long, rich history?