Igusa, soft rush or Juncus decipiens, makes us feel calm and relaxed with its sweet nostalgic aroma. The plant has been used in Japan as a material for tatami mats since ancient times, but it actually offers effects perfect for modern life. In this article, we will introduce the features and history of tatami mats. 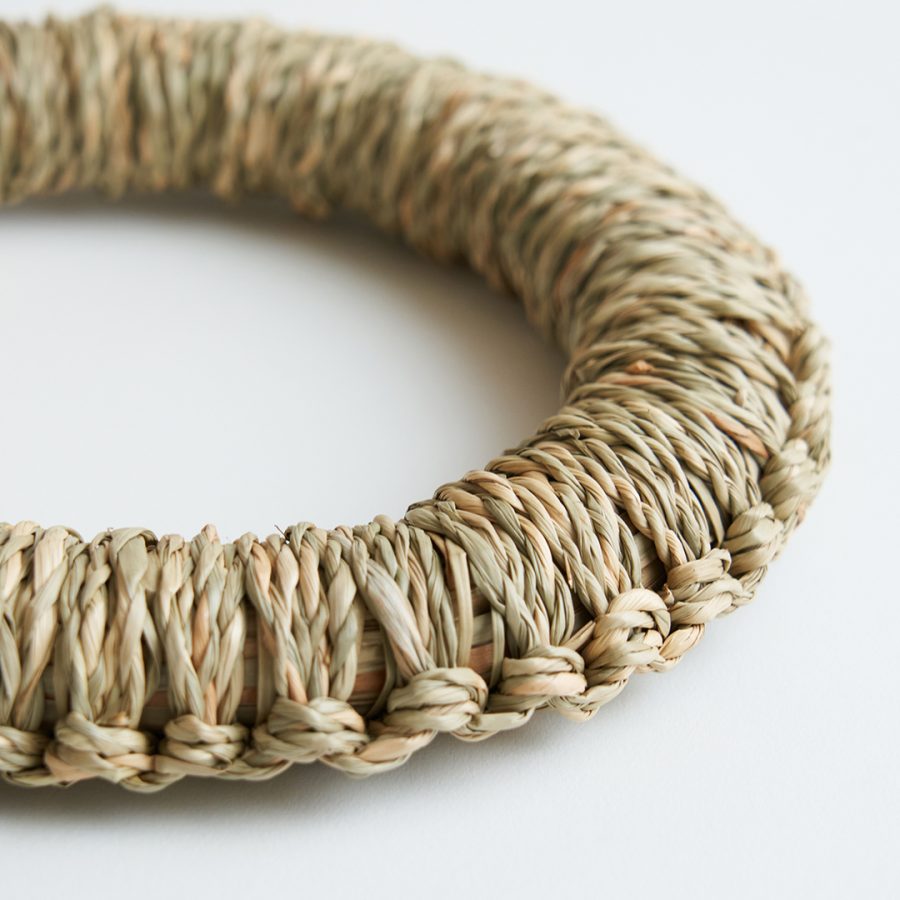 Kumamoto the Major Producer of Igusa in Japan

Igusa is used as a material for a wide variety of products, such as tatami and goza mats, as well as rugs and bags. Written as “藺草” in Chinese characters, igusa is also referred as as “toushin-sou”. This is because the stems of igusa were used as wicks (“toushin”) when oil lamps were used for lighting, and they were still used in Japanese candles.

Igusa for tatami mats is harvested in summer and soaked in a natural clay called “sendo” before it is dried. This process adds the fresh smell and enhances the color and gloss. 4,000 to 7,000 igusa stems are used for a tatami mat after the ends and roots are removed.

The majority of igusa plants produced in Japan are from Kumamoto. Those from the Yatsushiro region are especially well-known. The production began when the lord of local Agetsuchi Castle, Iwasaki Shume Tadahisa promoted the cultivation of igusa in the area in 1505. In 1516, eleven years after cultivation started, the village suffered a massive famine when plants did not grow, but the production of tatami mats saved the lives of the villagers. The cultivation of the plant was promoted even more after the event. The people of Sencho Town in Yatsushiro City thus enshrine Lord Iwasaki at Iwasaki Shrine as the god of igusa and hold great festivals in April and October every year. The igusa producers visit the shrine to pay appreciation to the lord and pray for abundant harvests.

History of Tatami Originating in the Jomon Era

Igusa is closely associated with Japanese traditional floor mats, tatami. However, the history of the tatami is older than most of us can imagine, and the origin dates back as far as the Jomon era. Mats made of igusa were excavated in four-thousand-year-old pit dwellings. Woven products of igusa were also found along with Jomon pottery in two-thousand-year-old ruins in Aomori Prefecture.

Statements on tatami mats are found in Kojiki (the Records of Ancient Matters) and Nihon Shoki (Chronicles of Japan), as well as in Manyoshu (Collection of Ten Thousand Leaves), all compiled in the eighth century during the Nara Era. The tatami bed, used by Emperor Shomu in the same era, is seen at the Shoso-in, the treasure house of Todai-ji Temple.

Picture scrolls from the Heian era show people using tatami as seating cushions and bedding in the residences of nobles. How tatami was used changed during the Muromachi era along with the development of the tea ceremony, and multiple mats were spread all over the entire area of a room. It is said that the unique Japanese culture of sitting on the legs was born during this time.

Tatami mats were determined to be more valuable in the Edo era, and the position of “Tatami Bugyo” for managing tatami rooms in the Edo Castle and mats in the residences was set up. The occupations of tatami makers and shops were also created when mats became available for the houses of the general public. Further in and after the Meiji era, they became widely accepted in rural areas.

The construction boom of condominiums started in the middle of Showa, and many new floor plans in and after Heisei no longer use tatami rooms. The Japanese mentality still require tatami mats for comfort as many people still build a tatami room in their residence. 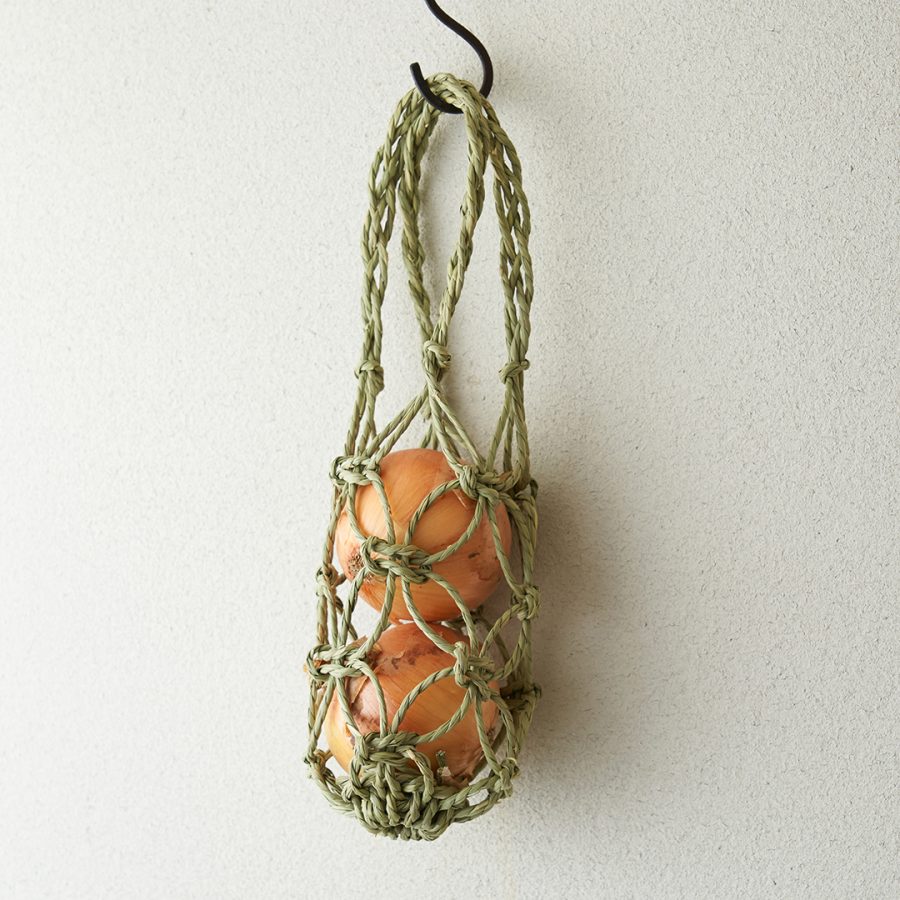 The major reason why igusa mats, including tatami and goza, developed so thoroughly in Japan was because they are perfect for the high-humidity climate. Igusa has great moisture-absorbency. The stems of the igusa domestically produced have an especially higher level of density, compared to those from overseas, and offers the excellent effects of absorbing moisture in the rain and releasing moderately damp air when it is dry.

It is said that it also cleanses air when adjusting humidity and releases healing effects with the sweet aroma. Other great benefits include antibacterial properties. The power of igusa has been utilized in Japan since ancient times and is now being appreciated again in the hustle and bustle of modern life.