Origami, the Japanese traditional art of folding paper, is popular among men and women of all ages and well known overseas. This article will explore the profound world of origami, such as its history which originated in religious rituals and the background behind its unique development. 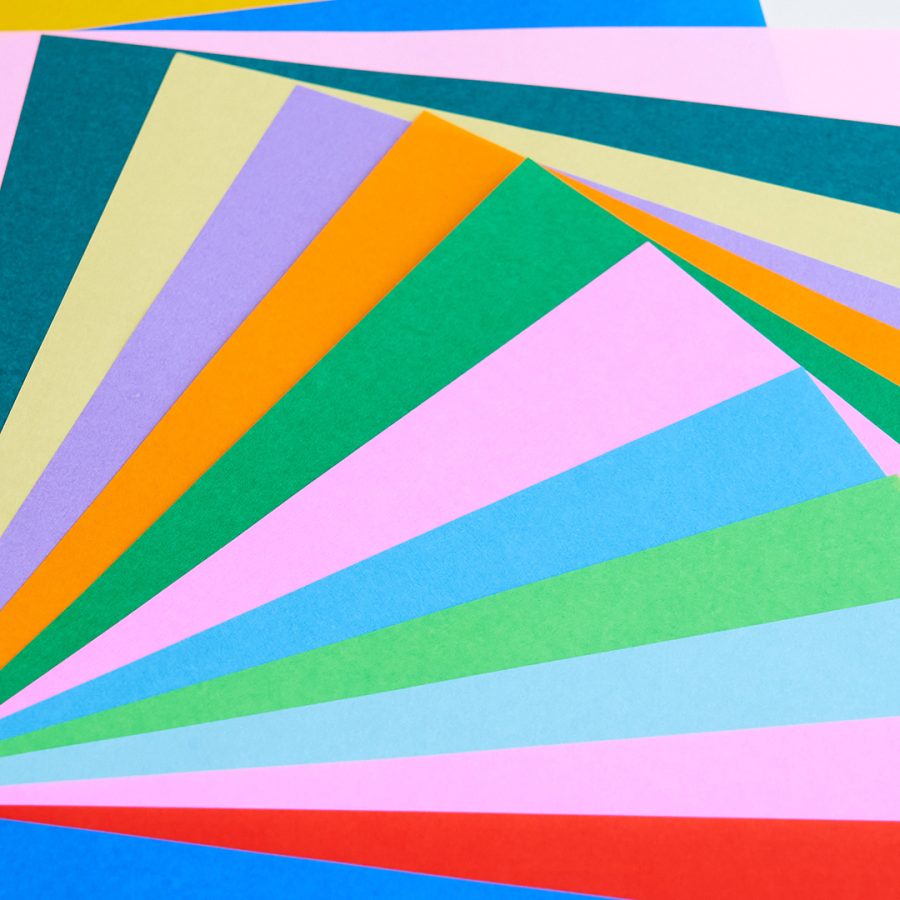 A History That Started in Religious Rituals

It was between the end of the sixth century and the beginning of the seventh century when paper and the paper-making technology were introduced to Japan from China through the Korean Peninsula. As the dispatch of missions to the Tang Dynasty was later cancelled, Japanese paper-making technology developed in its own way. The method of so-called Nagashi-suki, where water containing fiber is repeatedly poured over a screen until layers of paper are formed, was invented and contributed to the birth of Japanese washi paper.

Paper was mainly used for writing in those days, such as court women writing waka poems in the Heian era. However, the invention of washi, which is more durable and beautiful than conventional paper, changed the way paper was used, including writing letters and wrapping gifts and offerings, as well as for religious ceremonies and rituals.

Especially during the Muromachi era, when a wide variety of culture flourished, rules of decorum of a number of different schools were established. This is when the prototype of the still-common noshi gift wrapping was developed. It was not until the Edo era that the present style of origami paper folding was established. As the paper-making technique was improved, colored washi paper became available to the general public and started to be used for more pleasurable paper folding. The ways of making paper cranes were invented in this era. The book Hiden Semba-zuru Orikata, published in 1797, introduced 49 ways of folding connected cranes.

In the Meiji era, the prevalence of Western-style paper promoted mass-production of origami paper, which quickly spread nationwide to use for pleasure and child education purposes. 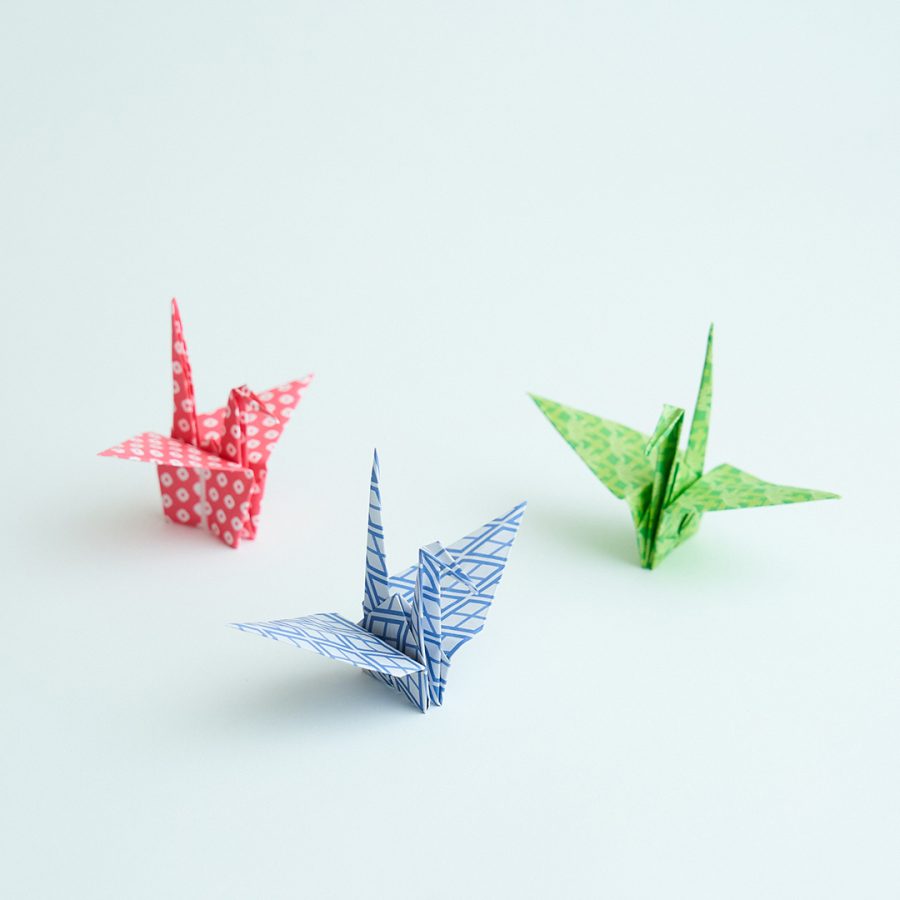 Why Origami Was Developed in Japan

Unlike China and Korea, where the paper-making technology was established first, the culture of origami for pleasure and education developed in Japan. The following three reasons are commonly believed as contributing factors and backgrounds.

The paper-making method introduced from China was called Tame-suki, where water containing fiber is poured in the mold only once, but the more advanced method of Nagashi-suki was invented in Japan, by which more beautiful and durable washi paper is created. The versatile paper thus became appreciated as a material for commodities, such as folding fans and shoji screens.

Until the Nara era in the tenth century, paper making was controlled by the government and undertaken by professional craftsmen. Paper started to be made locally as demand increased. A number of communities became known as major production areas, including Echizen (in present-day Fukui Prefecture), where the paper called “Echizen Housho” became popular during the Muromachi era.

Squares and straight lines have been essential in Japanese lives since ancient times, commonly seen, for example, in rice patties zoned in squares and the architectural styles of shrines with heavy use of straight lines from cypress and cedar materials. The Japanese aesthetic sense greatly appreciates the beauty and mystique of these shapes.

A custom of folding bedding and clothes for easy storage still remains in Japan. The deeply rooted custom of neatly folding items may have contributed to the development of folding origami paper in a clever and creative manner. 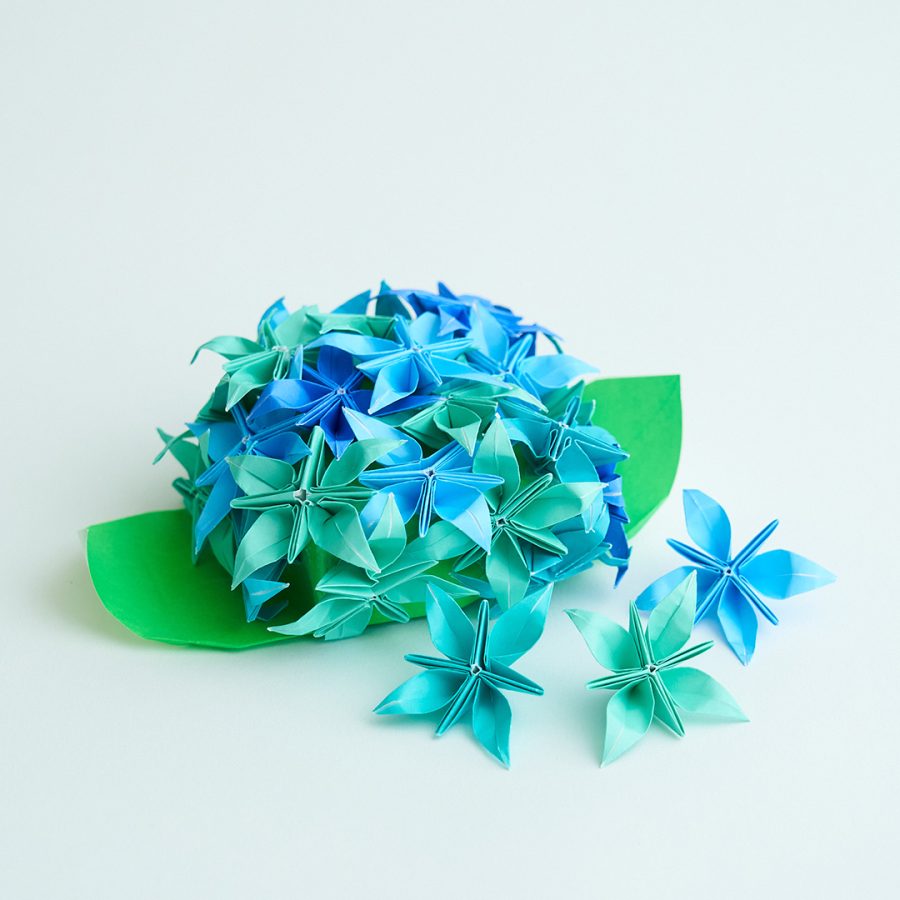 “Origami” Appreciated All Over the World

Enjoyed with a piece of paper, the art of “origami” uniquely developed in Japan is now appreciated in the US, Europe, China, and the rest of the world.

Origami tournaments are frequently held both domestically and internationally. Especially in the US, where the popularity of origami is immense, origami is considered as a tool to develop thinking abilities and is actively adopted in educational settings. A number of educational materials in origami are published in English, and lots of workshops are offered.

The art of origami is not popularly accessible in ordinary life. If you are trying it after a long interval, you may find origami attractive in a new and different way in that the immersive activity helps improve concentration skills and relaxation.