“Hina Ningyou” To Be Displayed on the Day of Taian 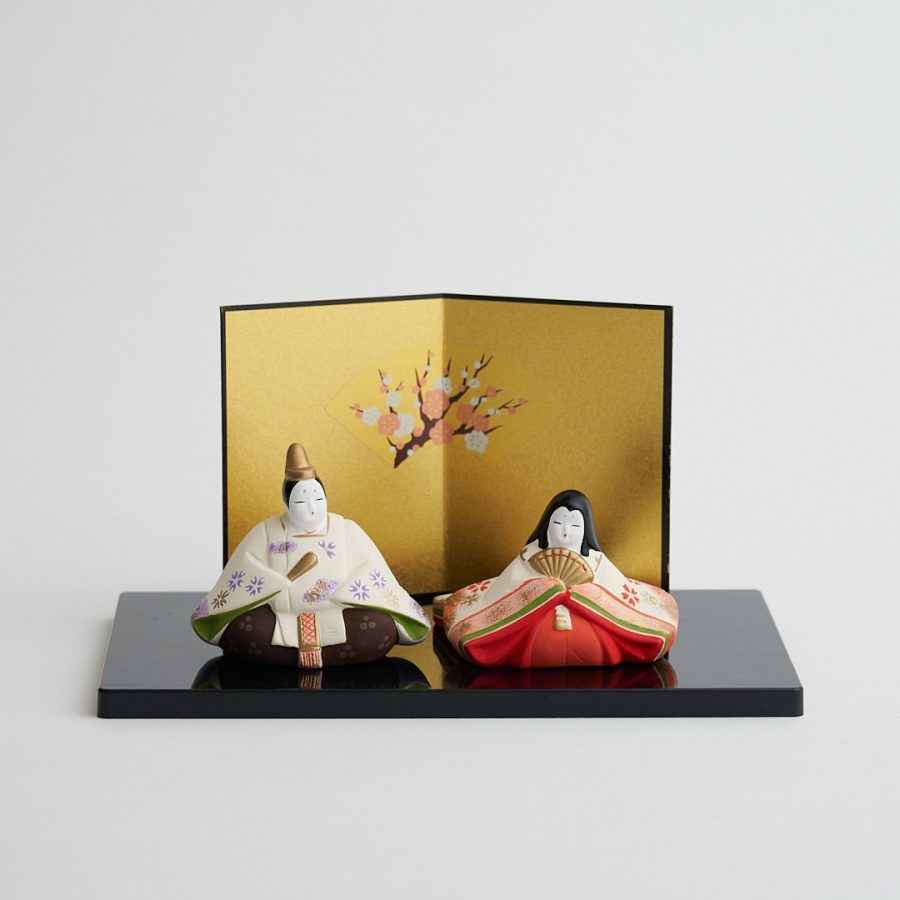 Hina Ningyou dolls colorfully complement the Doll’s Festival on March 3. Different in each region or household, the dolls are commonly set out for display between Risshun, the first day of spring on the lunar calendar, and the middle of February. This way, the dolls are displayed after evil spirits are chased away on the day of Setsubun, the day before Risshun. It is also believed to be good luck if the dolls are displayed on a day of Taian, or the most auspicious day. After the day of Risshun, Taian falls on February 17 and 23 this year.

Hina dolls originated from hiina (or hina) asobi, children’s playing house with dolls in noble families in the Heian era, but it was during the Edo era when the dolls began to have the luxurious appearance as in modern days. They were considered as scapegoats during disasters and appreciated as part of the marital package for women of high status. In the later Edo era, this custom spread among warrior families and merchants, and the tiered display with dolls of court ladies and five court musicians was created for good luck.

On a side note, hina dolls are often arranged differently in the Kansai and Kanto areas. In Kansai, the male hina is placed on the right and the female hina on the left based on the philosophy of Onmyodo, or Yin-Yang. Contrastingly, the male hina is arranged on the left, and the female hina on the right in Kanto. This is said to have been affected by the westernization movement in and after the Meiji era.