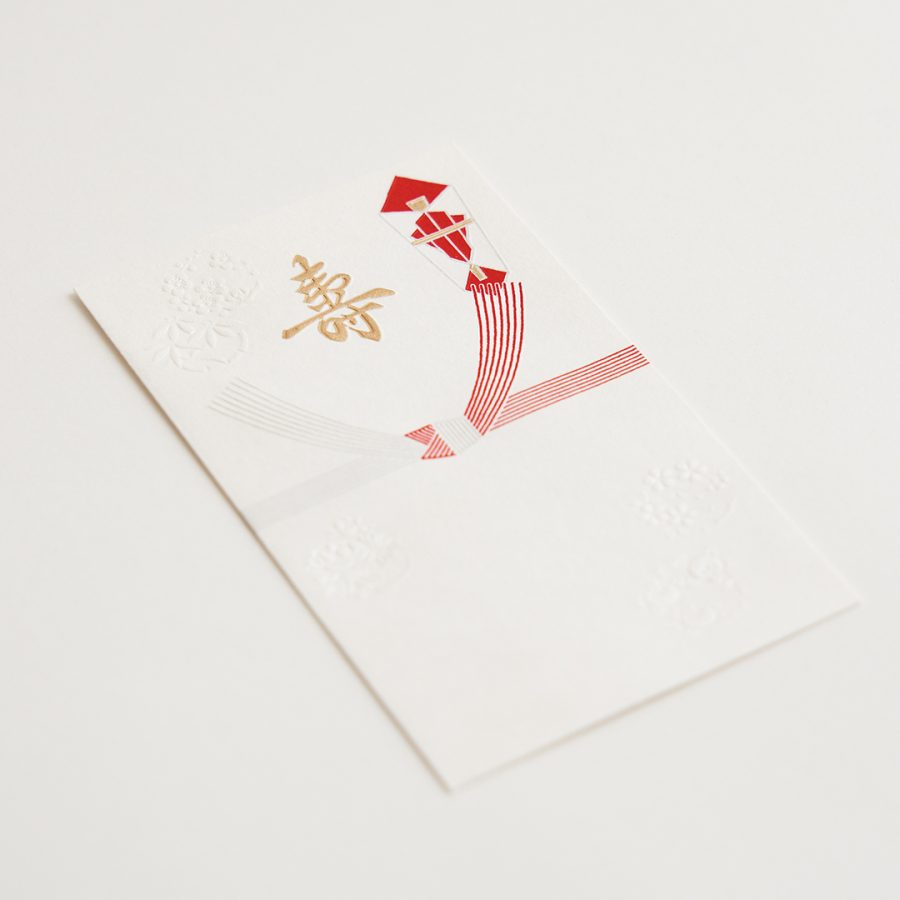 Otoshidama, or a New Year’s cash gift is everyone’s favorite childhood memory of New Year’s holidays. Its origin is not clear, but the custom was already widely popular among the general public in the Edo era. Money was not given at that time, but kagami-mochi rice cake, called “otoshidama” to offer to the god of the incoming year, was divided and presented after the first seven days of the New Year in prayer for an abundant harvest and good health. The term “otoshidama” is said to have possibly derived from toshitama, meaning the “first gift of the year”.

As Japan flourished economically in the Showa era, it became a money-giving custom as cash was more readily available.

The envelope used to present otoshidama is referred to as pochi-bukuro because the word “pochi” means “just a little” in the old Kansai dialect. The amount of otoshidama is increasing every year, and the average amount was as high as 6,000 yen in 2000, whereas it was it was 1,000 yen in the 1940s (according to the Field Survey on Otoshidama 2020, conducted by Leading Tech Inc.).