“Year of the Tiger” to Wish for the Arrival of Spring 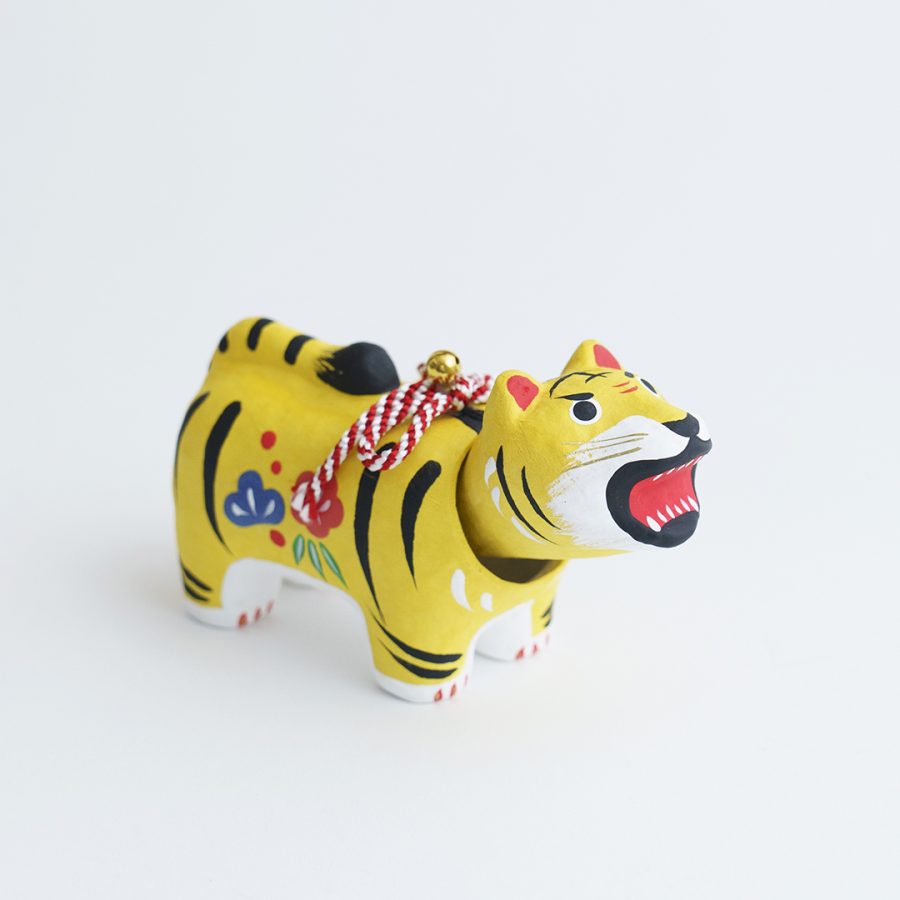 The year 2021 is coming to an end. The animal of the New Year is the tiger. The tiger does not inhabit Japan, but its existence has long been known since the ancient times. A few waka poems about tigers are found in Manyoshu, or the Collection of Ten Thousand Leaves. In Nihon-shoki, the chronicles of Japan, is an episode of Kashiwade-no-omihatebi, warrior sent to the ancient Korean kingdom of Paekche, who hunted a tiger and brought its fur back to Japan.

It was the year 890 when a living tiger was first imported to Japan. Legend has it that Emperor Uda, who was fond of cats, ordered artists to paint the tiger. The tiger remained the symbol of power as it was offered to people of power of the day, including Toyotomi Hideyoshi and Tokugawa Ieyasu.

There were very few opportunities for the general public to see a tiger. Some were put on show sometimes in the Edo era, but it was not until later in the Meiji era, when zoos were opened to public, that people were able to see tigers openly.

It is said by the way that the Chinese character that means a tiger “寅” originally represented the arrival of spring when trees and plants spring out.
Let’s hope that in 2022 we can enjoy delicious sake together without worries after a long period of tolerance.