“Tofu” Used to Be Consumed on Formal Occasions 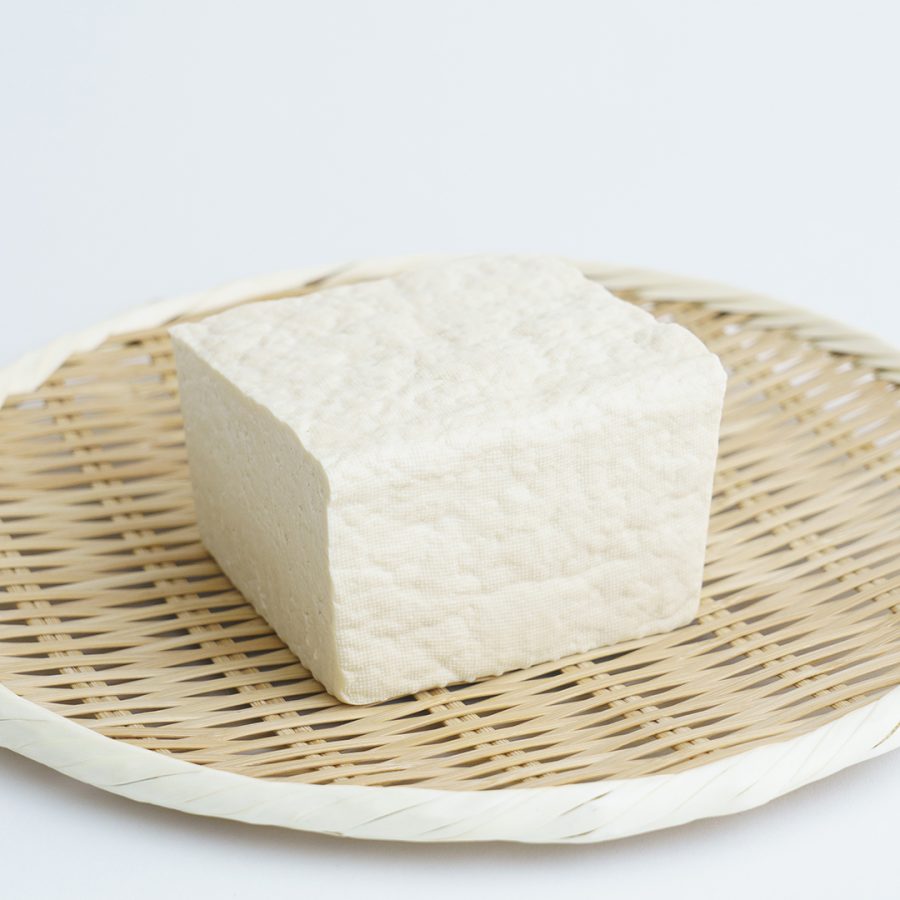 Tofu bean curd is now internationally popular as a Japanese healthy food. Tofu boiled in broth, yu-dofu is a cuisine that warms your body from inside and is especially appreciated in cold seasons.

It is believed that tofu was brought to Japan from China during the Nara era, and in a book written during the Kamakura era is a statement on tofu. It was consumed mainly by monks in those days. As Shojin Ryori dishes for vegetarians prevailed, tofu then became popular among the noble families and warriors and spread nationwide from Nara and Kyoto.

Later in the early Edo era, tofu became available among commoners as well. A book specifically on tofu dishes entitled Tofu Hyakuchin (100 Tofu Delicacies) was published in 1782. It was so greatly accepted that a sequel was published. Tofu was, however, still a luxury in those days especially for peasants, and they were only able to consume it on special hare occasions, during festivals, New Year’s days, and ceremonies. Tofu-making by peasants was prohibited in the Edo era during the administrations of first shogun Tokugawa Ieyasu and second shogun Hidetada. The statement on the prohibition is found in the official notice of Keian Ofuregaki, issued by the third shogun Iemitsu to control the peasant class. By the mid-Edo era, tofu finally started to be commonly consumed on a daily basis by the general public in large cities.