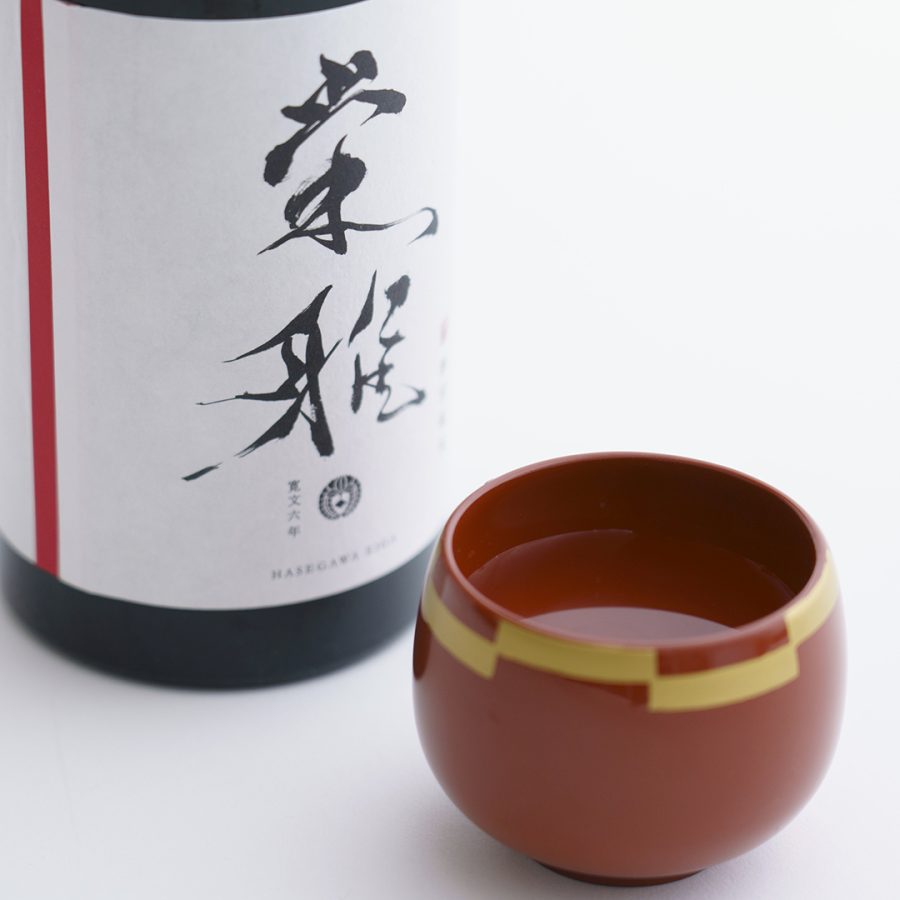 Japanese urushi lacquer is effective not only in giving an object a brilliant appearance but also in improving the item’s water-resistant and adherence properties. Urushi has been used on everything from serving bowls for meals to multitiered boxes for ceremonial use to craft and artwork and it supports Japanese lives and culture in many ways.

With long and rich history, urushi is thought to have been used on accessories in the Jomon era approximately 10,000 years ago and on agricultural tools and vessels during the Yayoi era. Later, from the Asuka and Nara eras until the Heian era, it also started to be used on temple buildings, Buddhist alter articles, sculptures, and other non-commodities. The arts of mother-of-peal inlays and gold-relief lacquer-ware were improved in the Kamakura and Muromachi eras.

Local lacquer-ware, such as Wajima-nuri in Ishikawa and Tsugaru-nuri in Aomori, was developed during the Edo era. Those artifacts were highly valued as import goods as the beauty of the Japanese lacquer-ware and lacquering technique were internationally recognized. The product and technique earned the names of “Japan” and “Japaning,” as a result. Nowadays, the process of Westernization and the prevalence of plastic products have caused a steady decline in the the number of producers and products made. The mastery, however, has still been passed down through the generations as a Japanese traditional craft to be kept for the future.