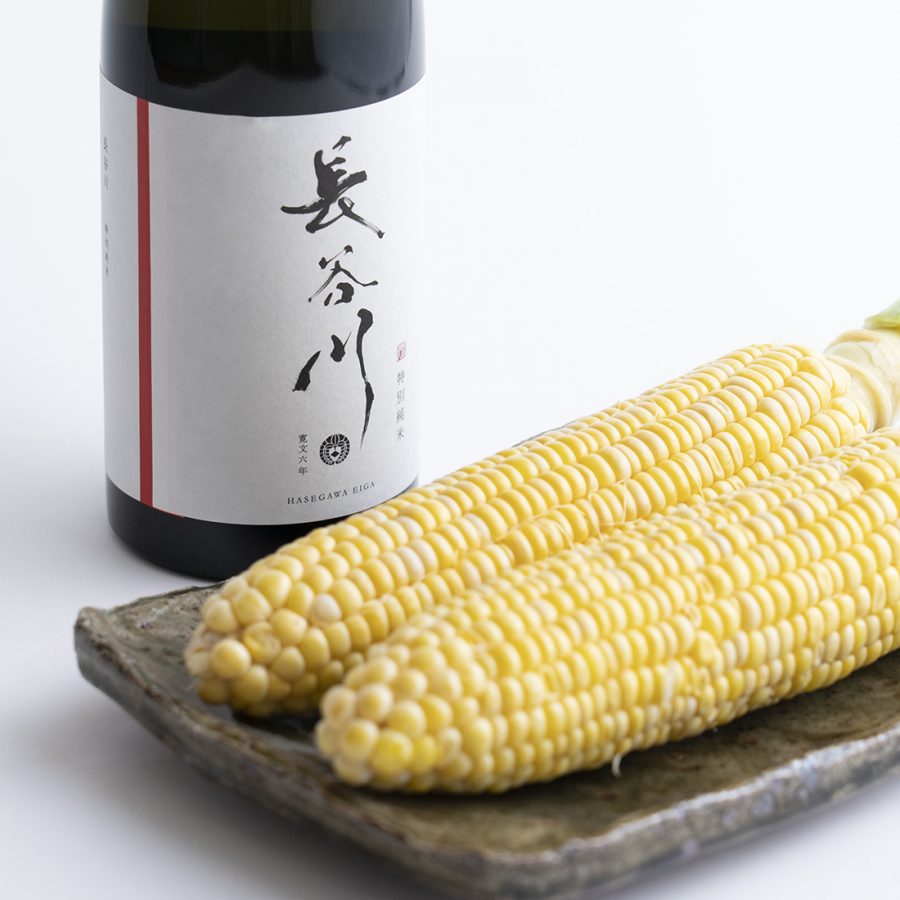 One of summer’s delicacies is corn or “toumorokoshi”. A popular theory tells that corn is native to South and Central Americas, including Mexico and Bolivia, and was born 5,500 – 7,500 years ago.

In Japan, corn was first brought to Nagasaki in the sixteenth century by the Portuguese. Resembling a plant called “morokoshi”, originally from Tou or Tang Dynastiy of China, corn was called “tou-morokoshi”. It was also referred to as “nanban-kibi” because it was imported by Nanban or European ships. The grain was first grown in Kyushu and Shikoku and then introduced up north to Chugoku, Kinki, Tokai, and Kanto areas. It was appreciated as a valuable food in areas with limited rice paddies and vegetable fields.

The variety grown in those days was Flint corn with chewy grains. The softer and sweeter variety that is common in present days was developed in the early Meiji era. It was when a type of sweet corn was brought by the Hokkaido Agricultural Experiment Station from the U.S. to use for Hokkaido development. Corn became even more popular when a number of varieties with higher sugar content were introduced after WWII. Since then corn has been actively grown all over the nation and loved as one of the seasonal traditions of summer.