Ice – A Precious Gift to the Nobles 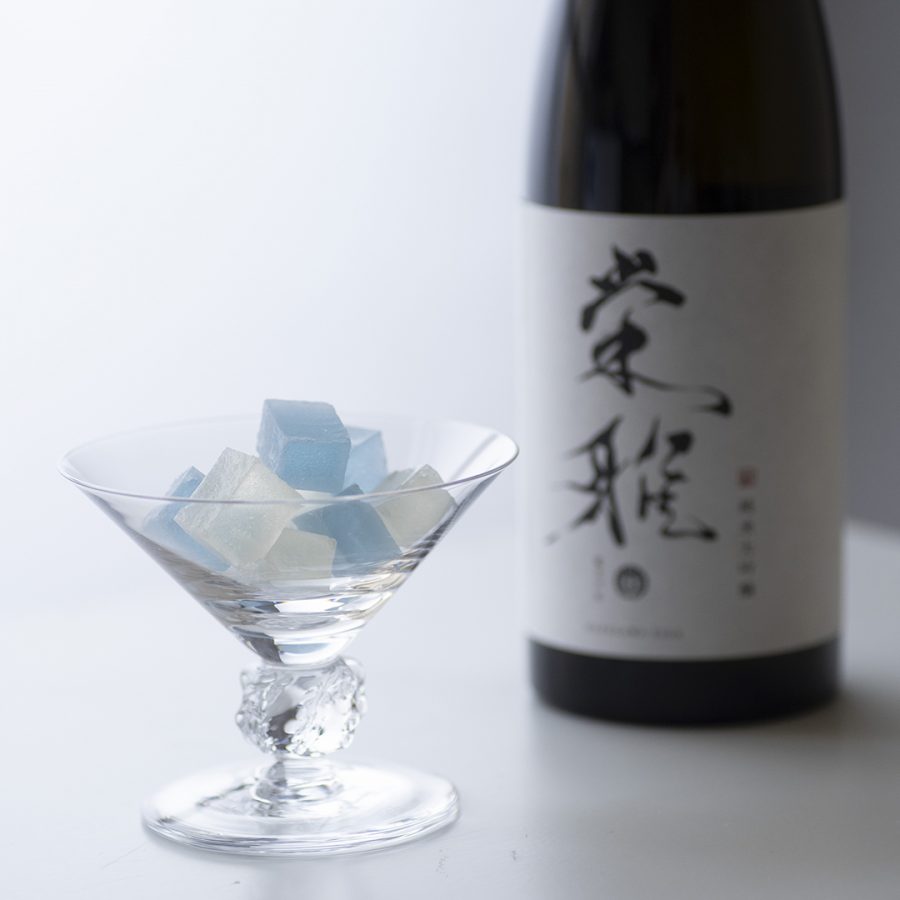 Today, ice is so common that it can be found and used everywhere. However, it was extremely valuable in the summer when there was no refrigeration and water storage and ice making technology were limited. It is thought that by the Nara era, ice storages called “himuro” had been built in cool places, such as caves in the mountains, and were used to store natural ice from winter ponds that was cut into pieces in summer to present to the emperor and noble people.

Sei Shonagon’s collection of essays, Makura-no-Soushi, mentions “kezurihi”, which is believed to have been like shaved ice. The Murasaki Shikibu novel Genji Momogatari has a passage about drinking iced water. These records imply that ice was handled as a luxury item in those days.

By the Edo era, ships were used to transfer large amounts of ice to the capital city from northern areas along the Japan Sea, but ice was still an item that was not commonly available to the general public. Meanwhile, kohaku-to, or amber sweets, became popular during this era. Also referred to as “wari-goori” or “himuro”, the Japanese confection attracted consumers with its cool, ice-like appearance and sherbet-like texture.

In the Meiji era, ice became a commodity among regular people as the first ice store in Japan opened in Yokohama. Ice has since been widely used to bring coolness to the mouth and for various other purposes, including food refrigeration and medical applications.