“Glass” to Enrich Your Life 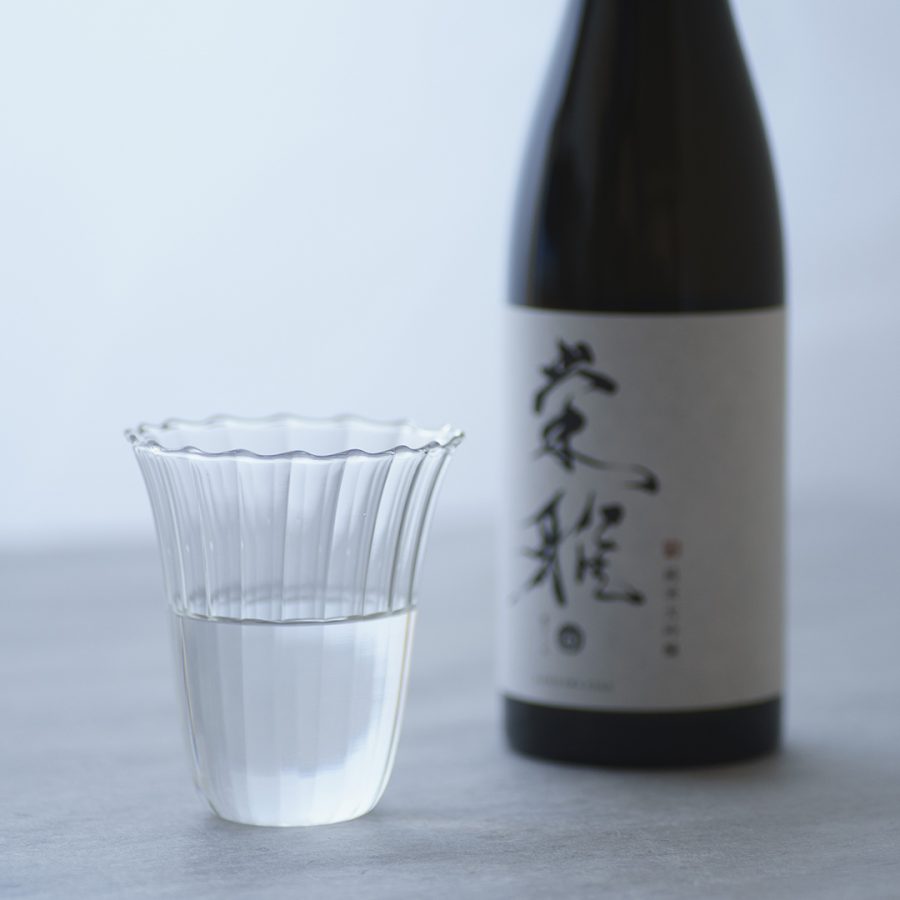 As it becomes warmer and warmer, the season is more favorable for enjoying cold sake. Cool-looking glass vessels will make your sake drinking a more tasteful experience.

With its long history, glass first arrived in Japan in the prehistoric Yayoi era. It is thought that that is when magatama ornaments made of glass were imported through the Silk Road and over oceans. Later in the Asuka and Nara eras, magatama of lead glass were made and used for religious rituals and festivals.

Glass began to be used as a material for commodities in the Sengoku period of warring states. The trend was triggered when Western glass products were brought into Japan at the time of the arrival of Jesuit missionary Francisco de Xavier in 1549. Advanced production technology introduced from Europe promoted glass manufacturing mainly in Nagasaki and Osaka during the Edo era. Referred to as “biidoro,” the Japanese-made glass became popular in the form of drinking vessels and bowls.

Due to technological development, glass became mass produced in the Meiji and Taisho eras, and then highly valued as fine arts and crafts in Showa. Locally produced glass products, including Tsugaru biidoro from Aomori Prefecture and Ryukyu glass from Okinawa, are rooted in the local history and culture and exude unique charms.