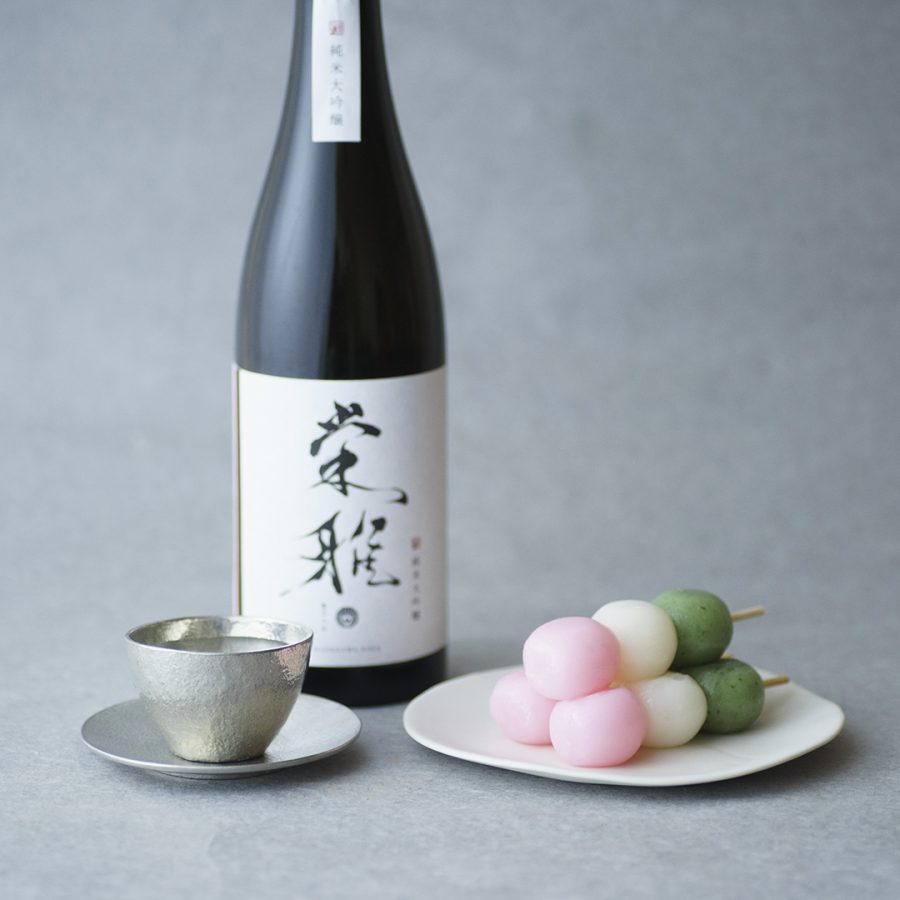 One of the biggest spring entertainments is ohanami, or cherry-blossom viewing. Japanese people have been fond of cherry blossoms since ancient times, and there are scenes in Genji Monogatari, a novel written during the Heian era, describing how noble families enjoyed cherry-blossom viewing. Peasants celebrated the arrival of spring and held rituals of viewing cherry blossoms and flowers in the field called “no-asobi” and “yama-asobi” to pray for abundant harvests.

During and after the Meiji era, the number of cherry trees was dramatically decreased due to the Meiji Restoration and wars. However, the seeds were preserved and passed down by concerned researchers and gardeners. Cherry trees today still enliven people’s minds with symbolic sceneries of spring.