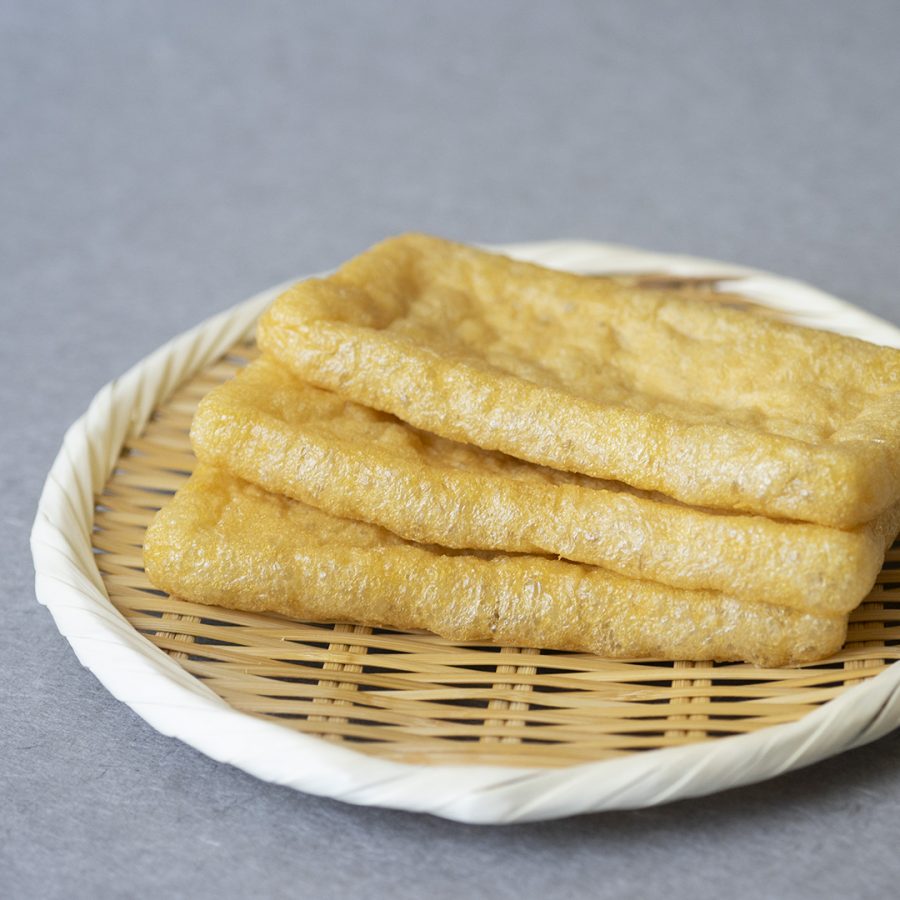 Hatsu-uma is the first day of the horse in February in the lunar calendar. It is said to be the day when fortune is most uplifted in the year, and it falls on February 3 this year.

It has its origin in a legend in which Inari-no-kami, the god of harvest, descended to Inari-yama Mountain in Kyoto on the day of Hatsu-uma in 711 C.E. The belief in Inari spread nationwide afterwards with Fushimi Inari Taisha Shrine as the head shrine. The origin of the word “inari” as in “inari shrine” is believed to be “ine-nari” or “ina-nari”, meaning “rice has grown”.

Inari sushi is offered at inari shrines all over Japan on the day of Hatsu-uma, and religious rituals and festivals are held to pray for huge harvests, household safety, and successful business. Inari sushi is significant as rice generated by the blessings of Inari-no-kami is stuffed in abura-age (deep-fried bean curd), a favorite food of the foxes who are Inari’s divine servants. Eating inari sushi on this day brings one luck.