“Koma” Endeared through the Ages 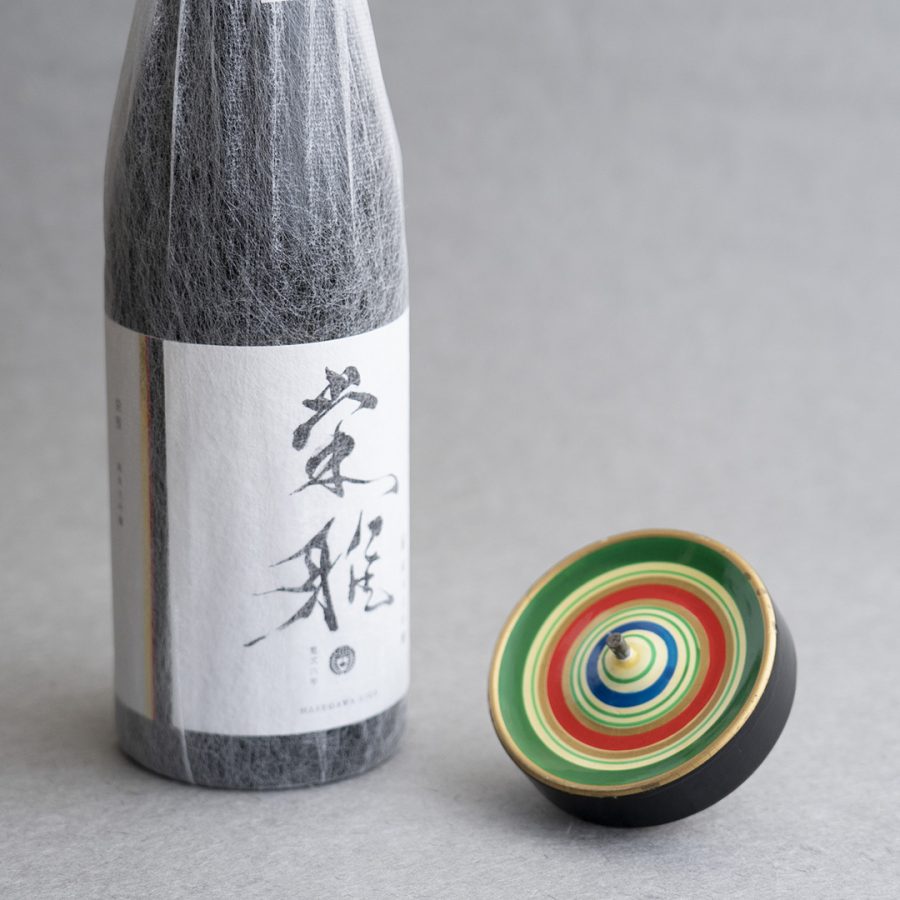 The koma, or top, is a charm believed to bring good luck for the arrival of another great year, and for the smooth circulation of money and the progress of events.

Tops have been found all over the world since ancient times. The world’s oldest top was found in Egyptian ruins from 2000 – 1400 BCE. The oldest top in Japan was excavated from the historic site of Fujiwara-kyo of the seventh century Asuka era. During the Nara through Heian eras, tops were used as items for divination and noble games in the court.

In the dictionary Wamyo Ruijusho, compiled in the mid Heian era, is found the word “komatsuguri.” Originally in Japan, the top had been called “tsuguri” or “tsumuguri.” It is thought that the word was originated in “tsuburi,” referring the to shell used to make the toy or meaning “circle.” The word “koma” is said to have been derived from the name of the ancient nation of Korea from where the item was brought.

Tops were introduced to the general public during the Edo era, and they were made of iron in and after the Meiji and Taisho eras. After WWII, they became regular products and popular toys at community candy stores. A toy developed from the traditional spinning top into a modern style was popular during the Heisei era. Tops in various styles are continuously loved by children throughout the ages.