Pumpkin on the Winter Solstice” that Brings Luck 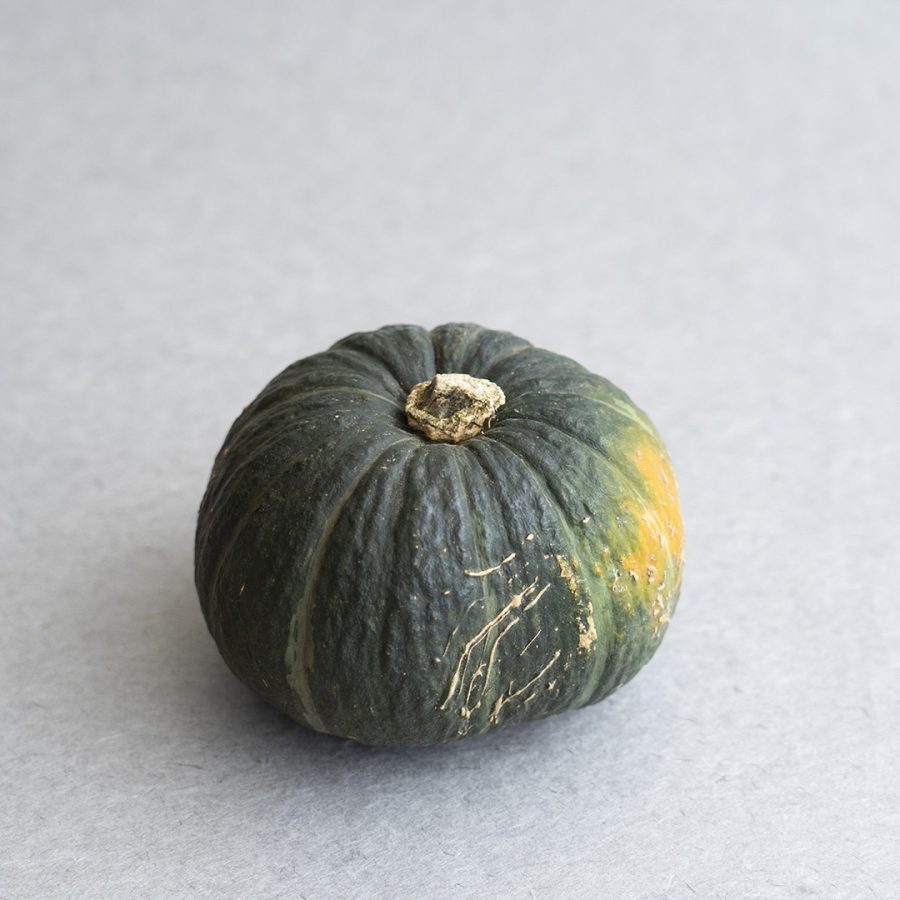 The Winter Solstice falls on December 21 this year. Because the days get longer starting on this date, this day is referred to as “ichiyou raifuku”, or the return of spring, when the sun is re-born. It is considered an important day that gives rise to luck. Eating food that has an “n,” (「ん」 in Japanese) in the word is said to enhance the luck, and in particular, the following vegetables that contain two 「ん」s in their names are considered the seven herbs of winter:

Particularly customarily eaten among them is the pumpkin. A bite is believed to prevent illness or bring luck, but the vegetable was originally eaten in this season, when other green and yellow vegetables are hard to come by, as a precious source of nutrients that can be stored a long time.

Speaking of which, the word “nihon-shu”, Japanese sake, also has a 「ん」 as in 「にほんしゅ」. Heat a bottle of sake to keep you warm while wishing for good luck in the coming year.