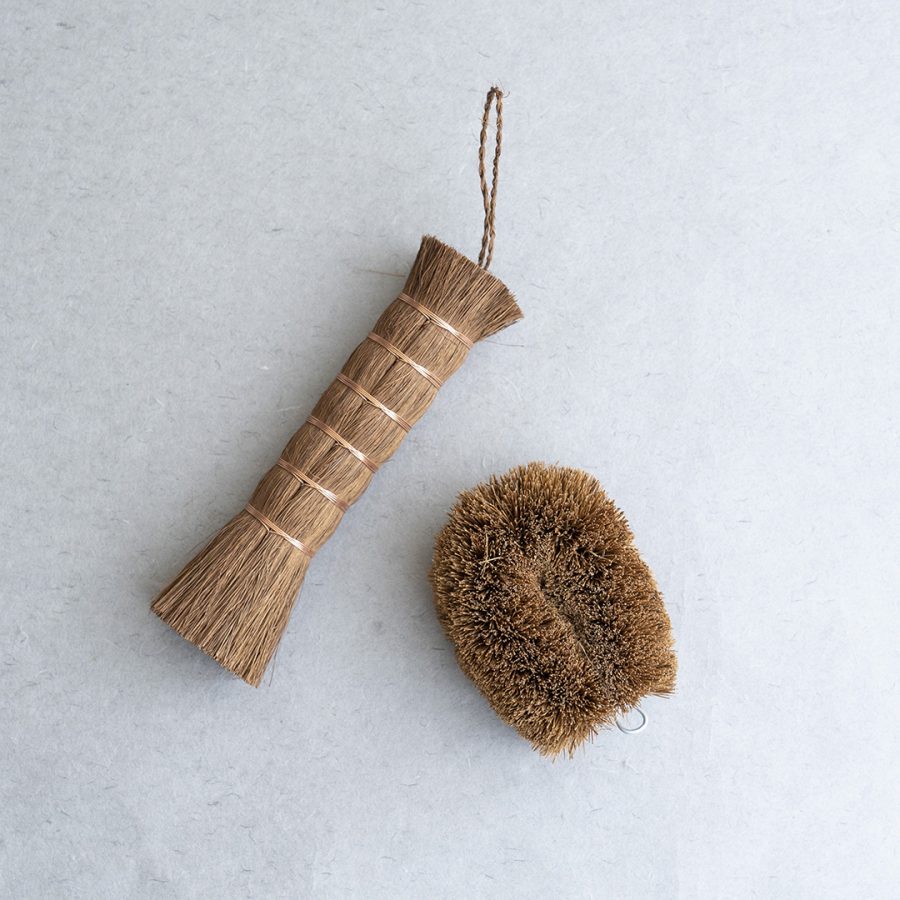 Many of you may be starting to prepare for the New Year in the increasing whirl of the year’s end. It is becoming a less common event in modern life, but December 13 has been the day of Shogatsu-goto Hajime in Japan since ancient times. It is the day to start preparations for welcoming the god of the coming year and the souls of ancestors.

According to the Senmyo-reki calendar, used for over 800 years from the Heian to Edo eras, this day falls on the Kishuku-nichi day, the luckiest day for everything but marriage ceremonies. A susuharai event was held on this day at the Edo Castle to dispel evil spirits of the year and purify the castle; the custom later spread among the public in the city of Edo.

Simply put, susuharai is a thorough cleaning. An earthen furnace and irori open hearth were used in houses in Japan in those days. Using firewood and coal for the fires allowed soot to stick to the ceiling and walls. A tool called “susu-bonten,” a bamboo stick with a bunch of hay attached to an end of it, was used to remove the soot and clean up. This process was eliminated as time went by, but scenes of cleaning statues of the Buddha and shrine buildings with susu-bonten can still be seen at large temples and shrines.

It is also said that the end of susuharai was celebrated at merchants’ houses with banquets, where family members were tossed in the air. It was apparently a festive event back then.

Other Shogatsu-goto Hajime events include “matsu-mukae,” in which a man who was born in a year with the same Chinese zodiac sign of the current year collects pine trees from the mountain in the lucky direction to use for kadomatsu decorations and wreaths. Osechi New Year food also starts to be made, as the preparations to welcome the New Year steadily progress.