Shichi-Go-San: Wishing for the Child’s Happiness

Children dressed up in their holiday attire can be seen around November 15 every year. Shichi-go-san, literally “seven, five, and three”, is one of our familiar traditional events when mainly three-year-old boys and girls, five-year-old boys, and seven-year-old girls pay a visit to their guardian god or local shrine to give thanks for their safe growth thus far and future healthy growth.

The origin of the event is said to lie in the three court rituals that began in the Heian Era in the ninth century: Kamioki-no-gi for three-year-old children when they were allowed to grow hair; Hakamagi-no-gi for children at ages five to seven when they first wore a formal hakama skirt; and Obitoki-no-gi, which started in the Kamakura Era in the thirteenth century, when children began using an obi belt with hakama. With these events as bases, these events prevailed among military families and merchants in the Edo Era and then the general public during Meiji. 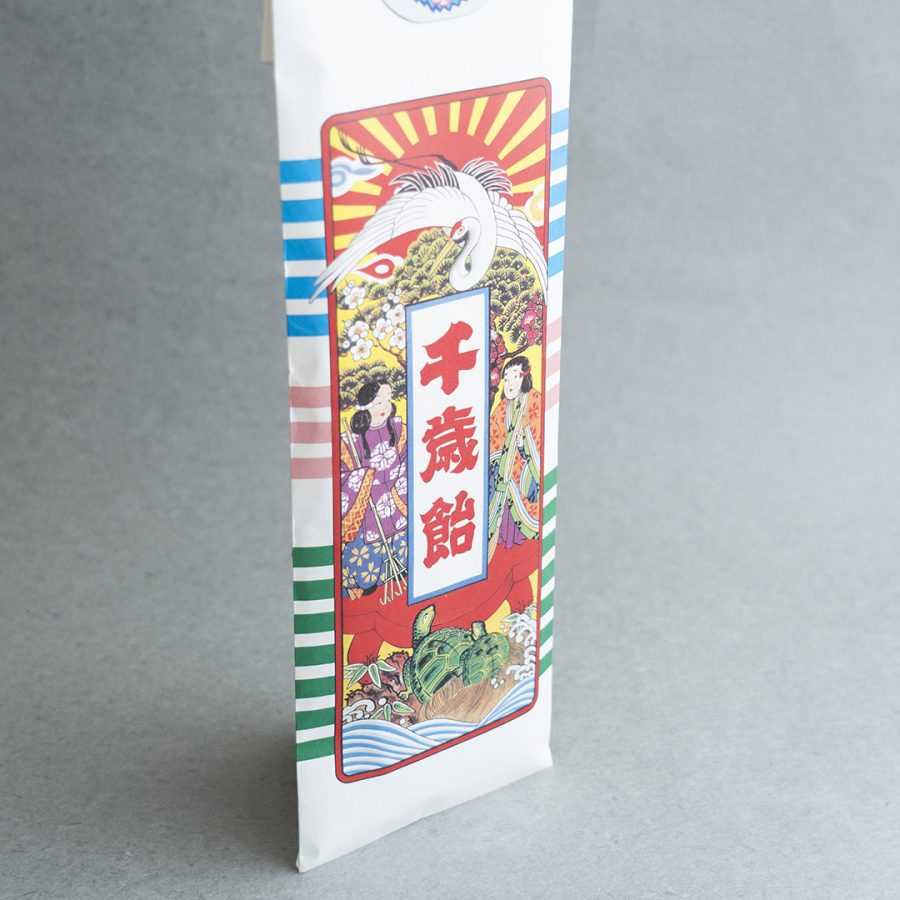 The good luck charm essential for Shichi-go-san is chitose-ame, a long stick of candy. It is named “chitose,” meaning “a thousand years”, to wish children’s long, healthy years of life that is thin and sticky like the candy. Chitose-ame was created in the beginning of the Edo Era, but the parent’s wish for children’s long-lasting happiness remains unchanged throughout the ages.