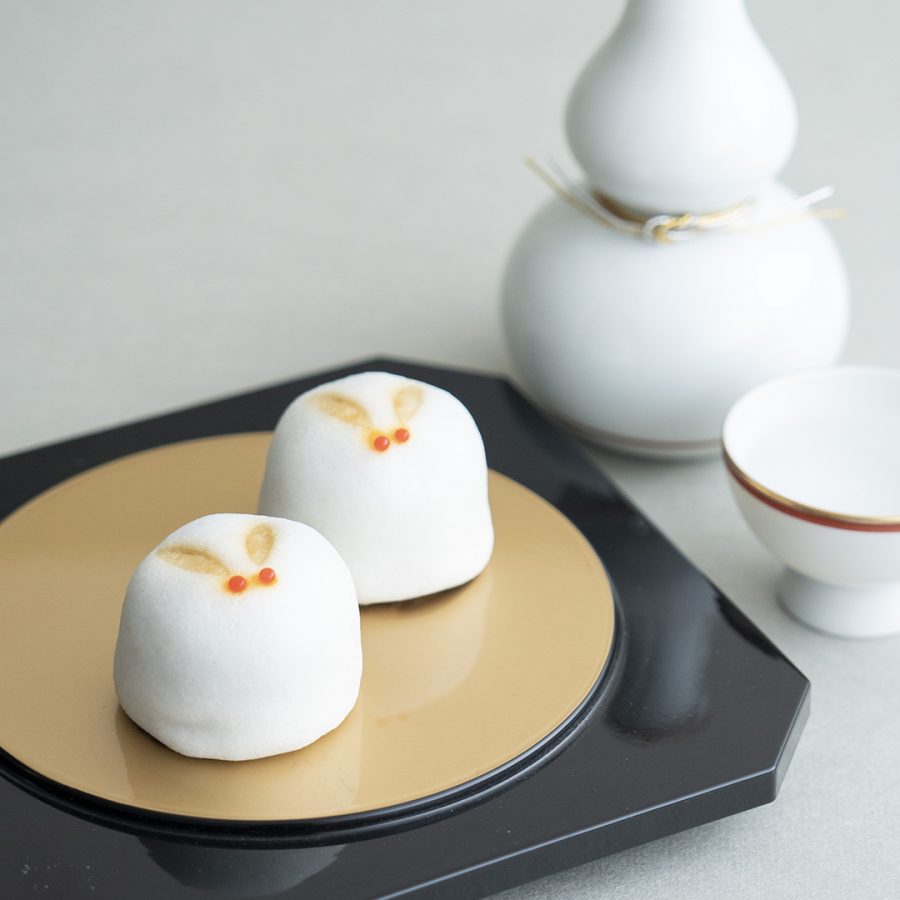 The former originated in China, while the latter is Japan’s own tradition. The Thirteenth Night is said to have its roots in the Heian Era in the ninth century, when Emperor Daigo or Emperor Uda admired the moon on the night of September thirteenth. The emperor enjoyed viewing the moon in fine autumn weather instead since the Fifteenth Night generally falls during typhoon season in Japan.

The Thirteenth Night is also known as “Kuri Meigetsu (full moon of the chestnut season)” or “Mame Meigetsu (full moon of the bean season)”. The Thirteenth Night falls on October 29 this year. Why not offer moon-viewing dumplings, along with chestnuts, beans, and fruit, to give thanks for the abundant harvest and enjoy relaxing moments under the night sky?