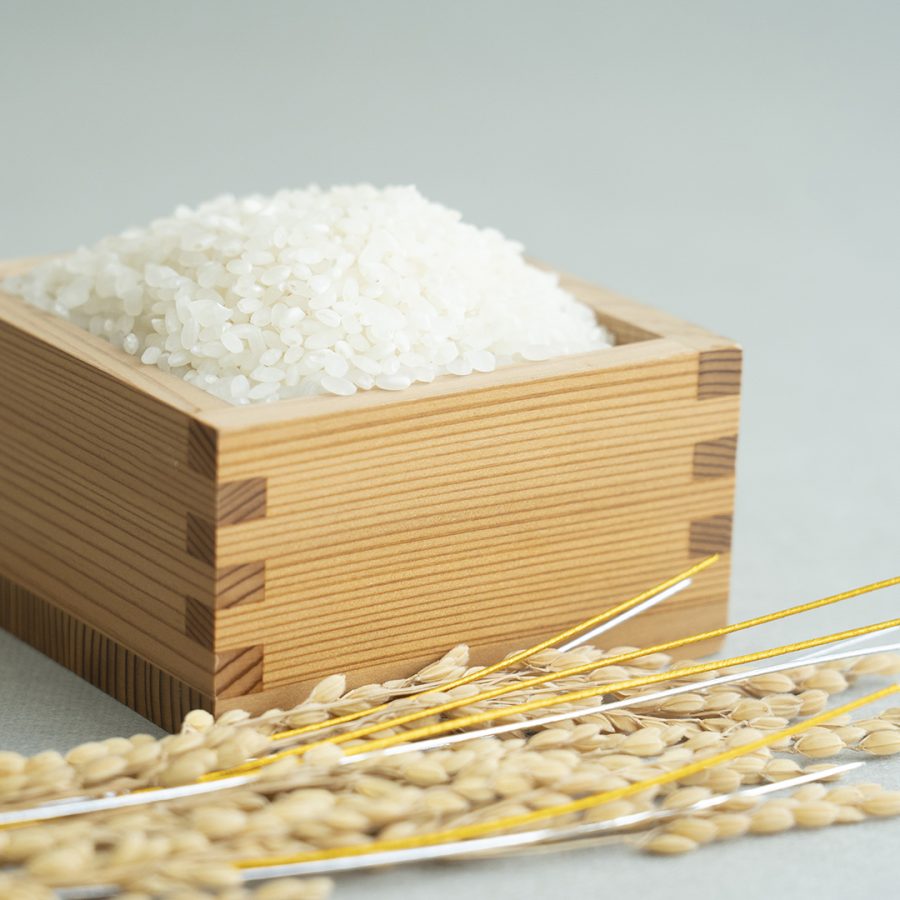 Harvest festivals from all over the world, such as Hallowe’en and Oktoberfest, are becoming accepted and familiar in Japan. Did you know, however, Japan already has a traditional festival to offer gratitude for autumnal blessings?

The Kanname-sai Festival is a court ritual that takes place from the fifteenth of October every year at Ise Jingu Shrine with a history of about 2,000 years since its foundation.

It is said that kanname originated from ‘kami no ae,’ meaning ‘divine banquet’, but there are various theories on the origin of ‘ae,’ from the meaning ‘to offer hospitality with food’ to an origin in the word ‘nie’ which means ‘new crops’.

This festival has the longest and most distinguished history of all the near 1,500 annual events that take place at the shrine and is also considered the new year of the shrine as the outfits and ceremonial implements are renewed for this festival.

Derived from Japanese mythology, the Kanname-sai Festival expresses gratitude to Amaterasu Omikami, the Goddess of the sun, for the annual harvest by offering the first ears of rice and praying for the prosperity of the imperial lineage, abundant harvests, national prosperity, and the well-being of people.

The Festival consists of various ceremonies, including Hohei no Gi to welcome the imperial envoy dispatched by the emperor, as well as Okinotamakami-sai. The major ceremony of the Festival is Yukino Omike no Gi, which takes place in both the outer and inner shrines of Ise Jingu. Omike means ‘a grand meal’, and in accordance with the custom of Geku Sensai, where the outer shrine precedes over the inner shrine in religious services, cooked new crop rice, mochi rice cakes, and omiki sacred sake, as well as foodstuffs from the land and the sea, are offered at the outer Toyouke Daijingu Shrine on the sixteenth and at the inner Kou Taijingu Shrine at 10 p.m. and 2 a.m. on the seventeenth.

Kakechikara, or sheaves of rice dedicated by farmers across the nation, are hung on the inner Uchi-tamagaki fence until the Festival ends on the twenty-fifth. The scene of beautiful golden sheaves hanging side by side shows the value of the rice crops that have sustained Japan’s food culture since ancient times.