Interview with Shungetsu Nakamura: To Mark the Release of the Flower Boxes Vol. 1: Japan Viewed from Paris 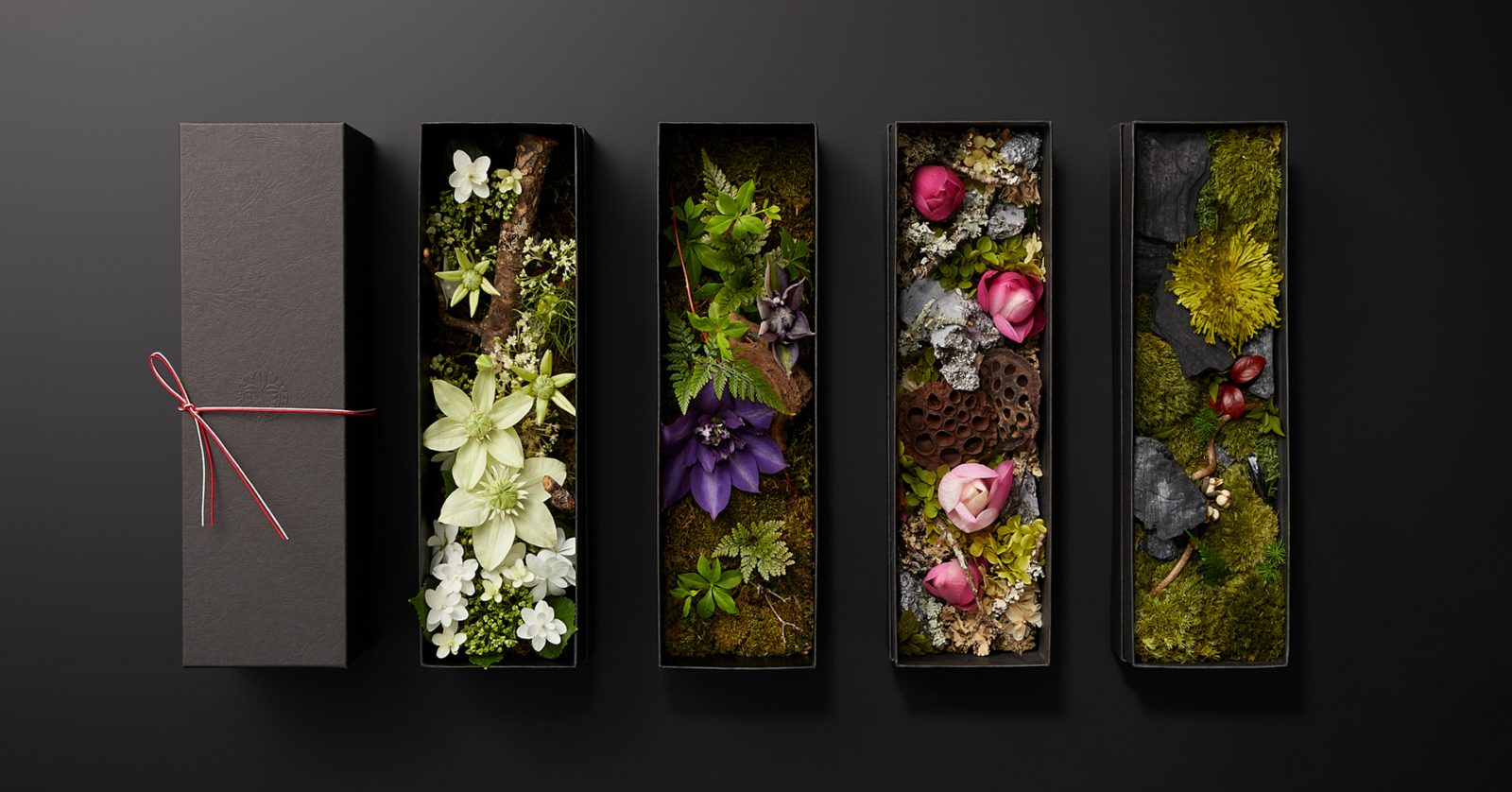 Flower arrangement master Mr. Shungetsu Nakamura has gained an audience with his arrangements, in which the Japanese traditional aesthetics and European creativity fuse together. We interviewed Mr. Nakamura to commemorate the release of flower boxes in collaboration with Hasegawa Eiga.

In the first half of this article Mr. Nakamura discusses his activities during his stay in Paris and changes made after his return to Japan. 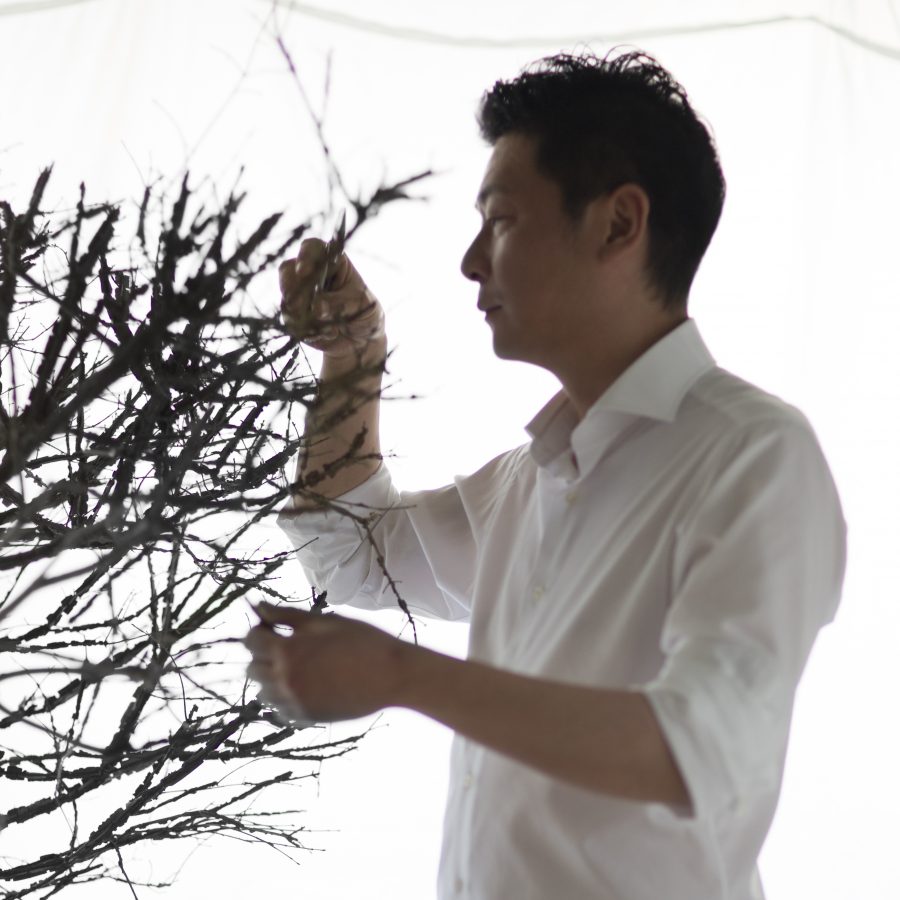 – I understand that you were in Paris. What exactly did you do there?

I moved there in 2004 and lived there for two years.

– What activities did you launch after returning to Japan?

I launched SYUNKA (currently GOLDEN SYUNKA) after retuning to offer decoration services for stores and events, as well as other services.

With the main theme of achievement through flowers, we are engaging in variety of programs, including delivering flowers in Tohoku, which we started after the Great East Japan Earthquake, and assistance projects for developing countries. We also offer lectures and events in order to convey the significance of flower arrangement beyond the boundaries of the conventional styles and to present opportunities to ponder the future of flower arrangement.

– Did living abroad change your perspective on Japanese flower arrangement and culture?

It broadened my viewpoints. I was especially shocked to find how the French perspective on flowers is different from those of the Japanese, who understand flowers from the viewpoint of the Japanese flower arrangement.

Both countries have long histories of flower arrangement, but simply put, French people arrange flowers with sensitivity and Japanese with reason. I am not saying one is correct, but both arrangements are beautiful and splendid.

I also directly felt French people’s interest in and respect for Japanese culture and realized the importance of curiosity about and respect for the unknown, as well as diversity. These discoveries help me with my flower arrangement activities after returning to Japan.

− to be continued  in next  article