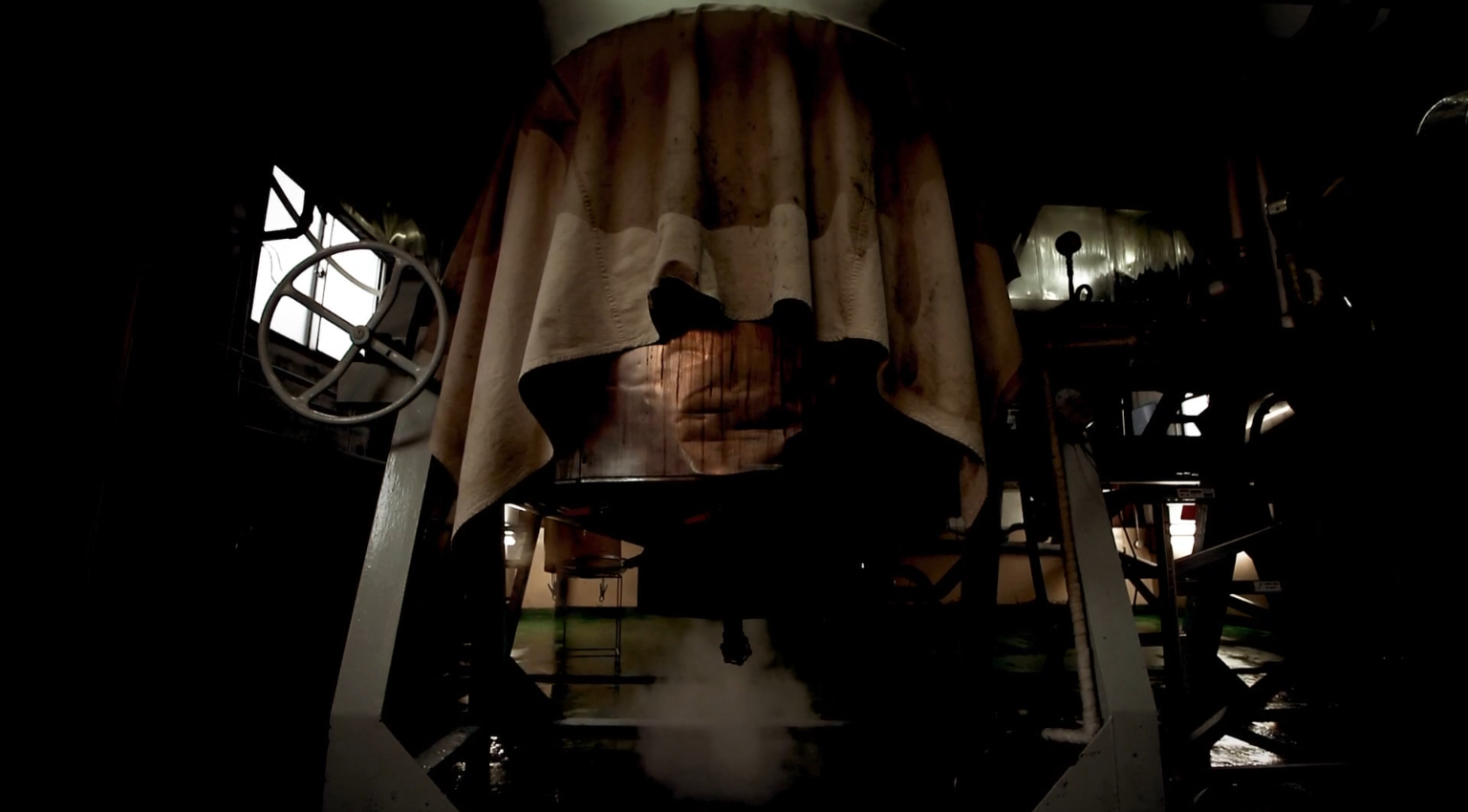 Koshiki is a tool for steaming rice. Originally brought from China, the koshiki has been used in Japan since the Yayoi Era.

Koshiki-daoshi, a term referring a sake-brewing process used at sake breweries in this season, means to tip the koshiki down to put it away, implying that the preparation for sake brewing was over.

Having gone through the nerve-recking brewing preparation season, the toji (a chief sake maker), kurabito (sake brewery workers) and other relieved personnel get together and hold a modest feast.

The sake brewing processes that require concentration continues until kaizou, the process of pressing prepared moromi (fermentation mash). Koshiki-daoshi is one milestone that is followed by that process.