Sakazuki is a drinking vessel that has been used in Japan since the Heian Era.

It already appeared in 927 in the Engishiki code of court events and systems in the Heian Era; the vessel was used also for soup and rice in those days.

Sakazuki is now used for drinking Japanese sake, as well as for ceremonies, such as the nuptial cup for a wedding ceremony, and for religious rituals. It is also used as an Emperor’s Cup that is presented to the winners of sporting events.

Materials used for sakazuki vary from lacquered wood, to ceramic, glass, and metal. The texture of each material is different. It is a pleasure to select sakazuki of the material that suits the taste of the sake you are drinking or that of your preference. 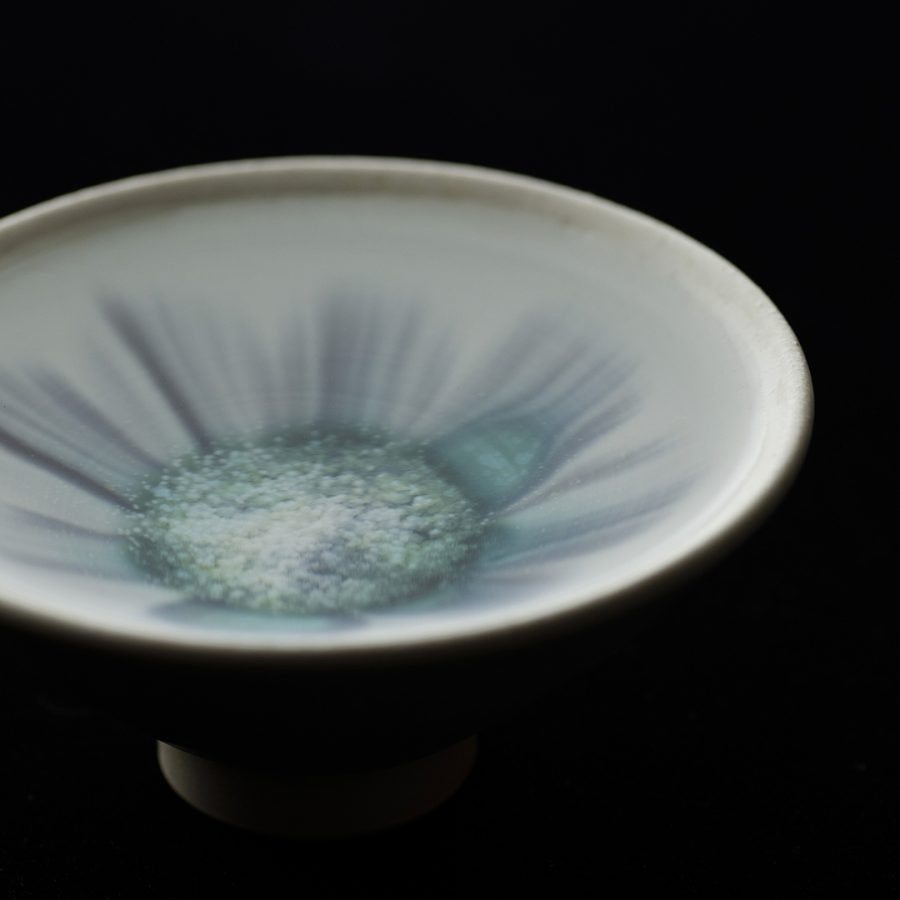