Praying for health and longevity, we drink “Otoso” during New Year’s celebration.
On the morning of New Year’s Day, we drink Otoso before having a family meal, firstly young people and elder after.

Otoso is a medicinal liquor made by steeping herbal medicines in sake and mirin. Today, “Tososan” is available at pharmacies and other places.

The contents of Tososan are cinnamon and pepper, used for herbal medicine.
When combined with sake that contains plenty of amino acids, it sounds likely that disease-free and longevity will come true.

It was originally used for health maintenance in China and Asia, but was introduced from China to Japan during the Heian period, became a New Year’s event in the palace and spread throughout the country during the Edo period.

If you want to try it formally, be sure to use Tosoki device such as lacquer ware , ceramics , glassware.

We use three cups in 3 different sizes of large, medium and small, or only medium sized one for casual occasions.
It has been told that passing a cup around and drinking from the same cup in a group is to strengthen the connection between God and people. 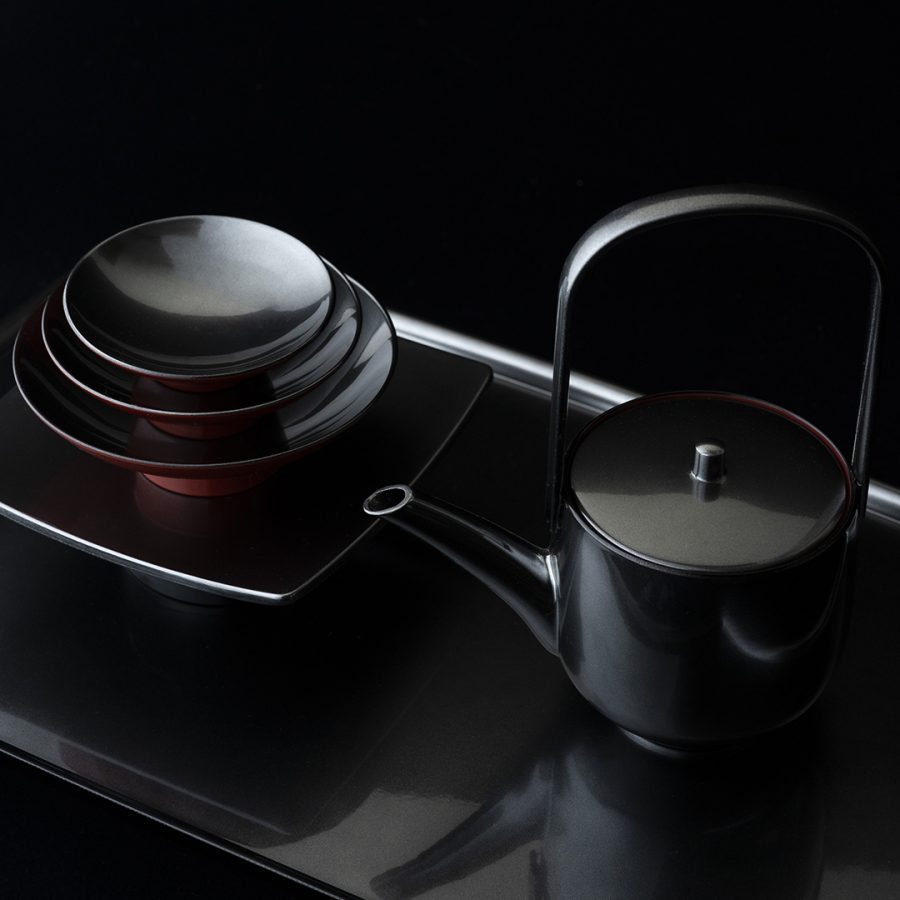